All the native iOS notifications features are supported!

For information regarding proper integration with react-native-navigation, follow this wiki.

Apps using React Native Notifications may target iOS 10 and Android 5.0 (API 21). You may use Windows, macOS or Linux as your development operating system. 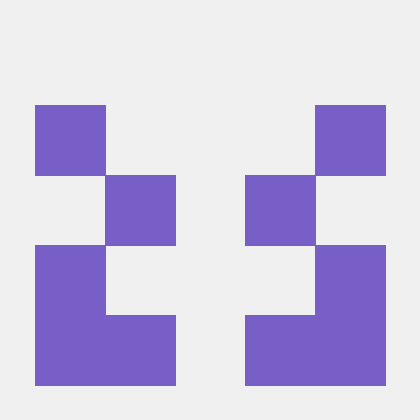 PushyPush - How to Code Push Notifications for React Native Apps

Announcement React Native IAP hook is out. You can see medium post on how to use it. The react-native-iap module hasn't been maintained well recently. 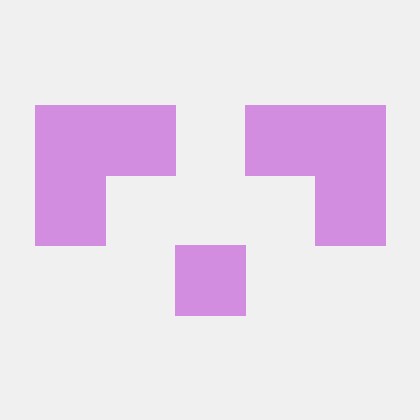 React Native Unofficial SDK for integrating MercadoPago PX Native UIs. Getting Started To integrate this SDK you can check out our docs. Add your App