🌲 Collect and compute React render data seamlessly across the server and client.

Collect and compute React render data seamlessly across the server and client.

Note While digital trees are cool, climate change is affecting real trees at a rapid rate. Please consider planting a tree, starting a garden, or donating to an organization.

When building low-level components in React for accessibility, styling, and animation purposes, the orchestration for everything can become painful for both the library author and consumer. In general, the problem boils down to a component needing to use render data from another component[s]. This library aims to solve this problem by managing a tree of data built from other component renders in an easy API that works on the server and client.

Warning The API is still in development and may change without notice. Docs coming soon..

Please note the following example is for demo purposes only and you should use a more robust solution that is fully accessible.

A collection tracking app for anything you might want to collect

Cache & de-deduplicate queries and mutations across a React application's components with a convenient API mirroring React.useState.

Cache & de-deduplicate queries and mutations across a React application's components with a convenient API mirroring React.useState. Immediately update the local cache with setState and let React Remote State call your mutation in the background with debounce or throttle options.

This accelerator provides a no code Studio for users to quickly build complex, multi-stage AI pipelines across multiple Azure AI and ML Services

An open source project to catalogue the diverse set of Indian cuisines available across the subcontinent for thousands of years. We aspire to become t

Cuckoo - Anonymous video calls across the world for free with screensharing

?? Cuckoo - A free anonymous video-calling web application built with WebRTC and React that provides peer-to-peer video and audio communication in a web browser with no plugins or extensions required.

Use patches to keep the UI in sync between client and server, multiple clients, or multiple windows

The core idea is to use patches to keep the UI in sync between client and server, multiple clients, or multiple windows. It uses Immer as an interface

Mattermost Mattermost is an open source, self-hosted Slack-alternative from https://mattermost.org. It's written in Golang and React and runs as a sin

Shopping and E-commerce: A client-side utility project for a Shop product page. Calculate the order price, and check availability with supporting N* filters.

A small reddit client for browsing the top posts of r/all - built with typescript and react. 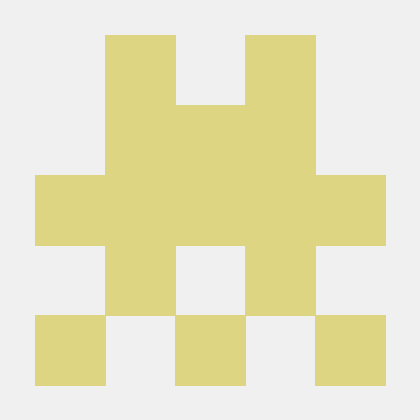 A chat application built with React, Next.js, and the xmtp-js client library

React Chat Example This example chat application demonstrates the core concepts and capabilities of the XMTP Client SDK. It is built with React, Next.

Client for video streaming CRUD app with React and Redux

Test, mock, intercept and modify Apollo Client's operations — in both browser and unit tests! Features mock responses in either unit tests or browser