Thank you for trying the Firebase Authentication example

Please note that limited support is offered for this example though we will happily accept PRs.

The following authentication features are ready for use in this example:

and the following providers:

This template creates an app that comes out of the box ready with typescript and react-native-web support, based on the Luna template

This template also has single-source theme configuration and light/dark switching configured to follow system preference, as well as dynamic detection of user locale and an included translation system (English and Spanish translations to demonstrate how it works)

It's ready to go for a modern-looking international app.

Create an app using the template

Google Sign-In requires a keystore file to be added to your project and the Firebase console for both debug and release builds, we've included a debug one by default. To setup a new keystore file, follow the guide here.

Follow the links below for documentation on setting up each provider: react-redux-firebase Redux bindings for Firebase. Includes Higher Order Component (HOC) for use with React. Usage Note If you are starting a new proje 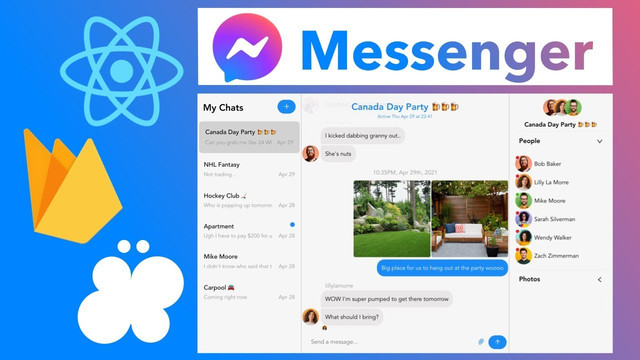 Unichat Application Introduction This is a code repository for the corresponding video tutorial. In this video, we create a full Realtime Chat Applica

Twitter Clone This is a Next.js project bootstrapped with create-next-app. Getting Started First, run the development server: npm 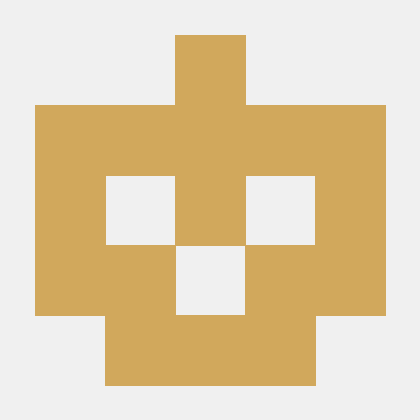 Firekit This project was bootstrapped with nwb Firekit helps syncing the Firebase RealtimeDatabase or Firestore database with the redux state. You can 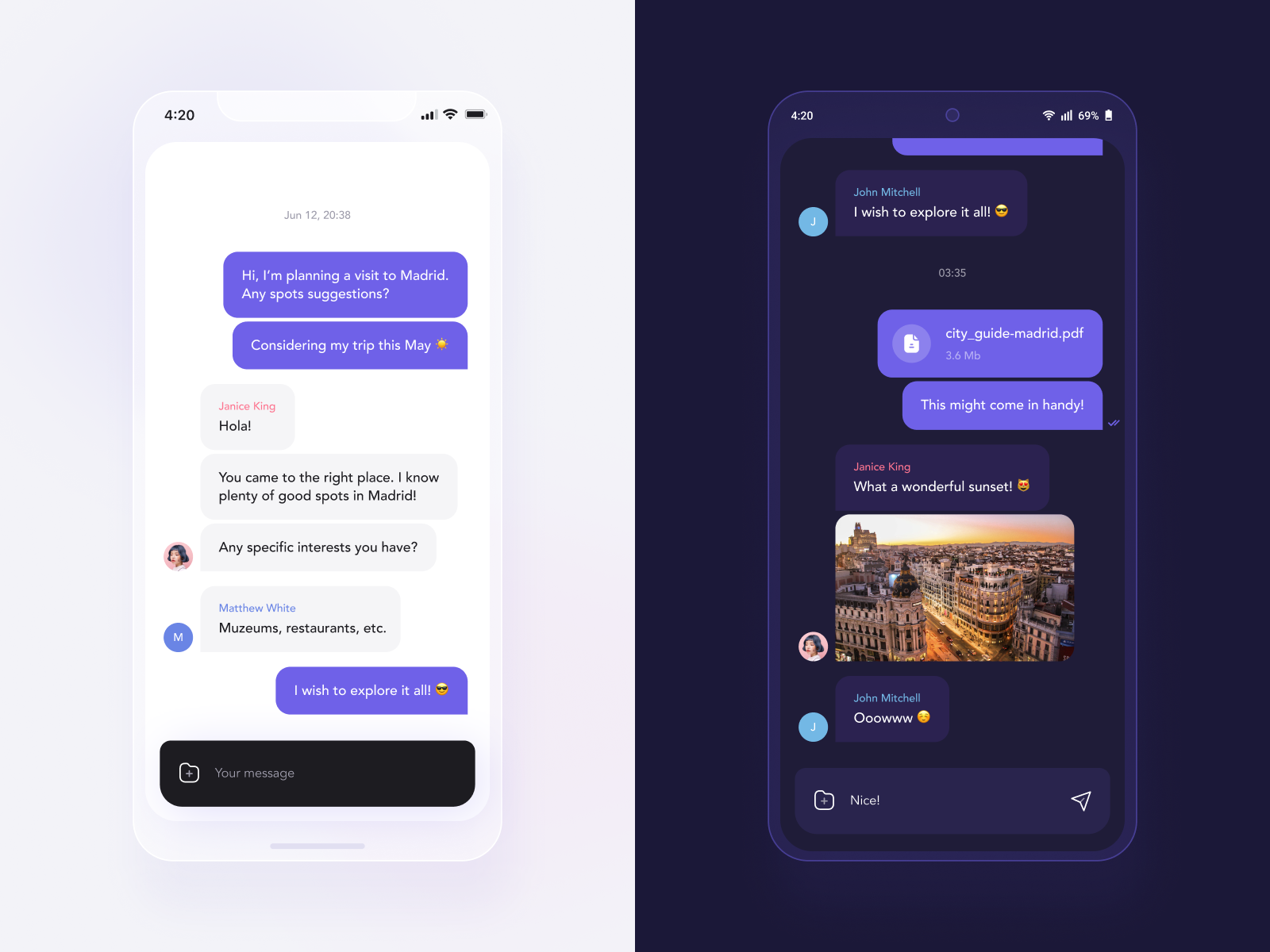 React Native Unofficial SDK for integrating MercadoPago PX Native UIs. Getting Started To integrate this SDK you can check out our docs. Add your App

Decisive Chat Decisive Chat is a chat application built by using React JS and Firebase. You can get a demo of it Here. For the sack of demo, the priva

Firebase Admin Console is a centralized platform for easy viewing and maintenance of Firestore database, the application's front-end is built in ReactJS.

Firebase Admin Console is a centralized platform for easy viewing and maintenance of Firestore database, the application's front-end is built in ReactJS. A starting template for developers to customize, build, and even deploy the desired admin console for their DB.