Read our documentation on Read the Docs.

A live playground is hosted on gh-pages.

Read our contributors' guide to get started. 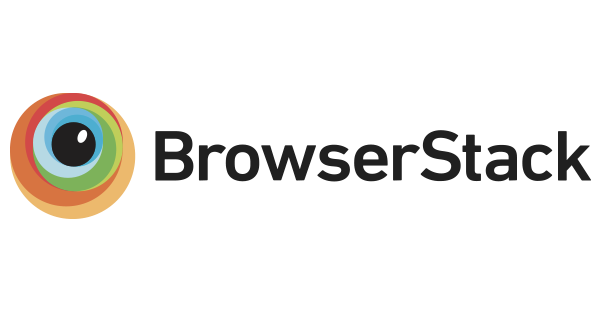 Build forms in React, without the tears 😭

Build forms in React, without the tears. Visit https://formik.org to get started with Formik. Organizations and projects using Formik List of organiza

Relay is a JavaScript framework for building data-driven React applications.

A toolkit for React, Preact, Inferno & vanilla JS apps, React libraries and other npm modules for the web, with no configuration (until you need it)

Set up a modern web app by running one command.

Create React App Create React apps with no build configuration. Creating an App – How to create a new app. User Guide – How to develop apps bootstrapp

redux-form You build great forms, but do you know HOW users use your forms? Find out with Form Nerd! Professional analytics from the creator of Redux

A toolchain for React component styling.

Radium yarn add radium # or npm install --save radium Radium is a set of tools to manage inline styles on React elements. It gives you powerful stylin

Visual primitives for the component age. Use the best bits of ES6 and CSS to style your apps without stress 💅

Visual primitives for the component age. Use the best bits of ES6 and CSS to style your apps without stress ?? Looking for v5? The main branch is unde

Get started with React, Redux, and React-Router.

Deprecation Warning This project was started at the advent of the Redux ecosystem, and was intended to help users get up and running quickly. Since th

A React utility belt for function components and higher-order components.

A Note from the Author (acdlite, Oct 25 2018): Hi! I created Recompose about three years ago. About a year after that, I joined the React team. Today,

Ruthlessly simple bindings to keep react-router and redux in sync

Project Deprecated This project is no longer maintained. For your Redux <-> Router syncing needs with React Router 4+, please see one of these librari

React Apollo ⚠️ THIS PROJECT HAS BEEN DEPRECATED ⚠️ Please note that 4.0.0 is the final version of all React Apollo packages. React Apollo functionali

You build great forms, but do you know HOW users use your forms? Find out with Form Nerd! Professional analytics from the creator of React Final Form.

RefluxJS A simple library for unidirectional dataflow architecture inspired by ReactJS Flux. Installation You can currently install the package as a n

Seamless mapping of class names to CSS modules inside of React components.

mobx-react ?? ?? ?? This repo has been moved to mobx Package with React component wrapper for combining React with MobX. Exports the observer decorato