Realm is a mobile database: an alternative to SQLite & key-value stores

Realm is a mobile database that runs directly inside phones, tablets or wearables. This project hosts the JavaScript versions of Realm. Currently we support React Native (both iOS & Android), Node.js and Electron (on Windows, MacOS and Linux).

In case you don't want to use the precompiled version on npm, you can build Realm yourself from source. You’ll need an Internet connection the first time you build in order to download the core library.

Note: On Windows the RealmJS repo should be cloned with symlinks enabled

or manually create the symlinks using directory junctions if you already have the repo cloned.

Note: If you have cloned the repo previously make sure you remove your node_modules directory since it may contain stale dependencies which may cause the build to fail.

You can build for nodejs by running the command:

If you want to build for Apple Silicon on an Intel based Mac, you can use the following command instead:

On Windows you will need to setup the environment for node-gyp:

You also need to install openssl libraries with vcpkg:

We've decided to slowly migrate this repository to a mono-repository containing multiple packages (stored in the ./packages directory), to install & link these, run

Please familiarise yourself with Lerna to learn how to add dependencies to these packages.

The generated docs can be found by opening docs/output/realm/<version>/index.html.

You can use Visual Studio Code to develop and debug. In the .vscode folder, configuration for building and debugging has been added for your convience.

VSCode has good support for debugging JavaScript, but to work with C++ code, you are required to install two additional VSCode extensions:

To begin, you will need to build the node addon and prepare the test environment:

Prior to begin debugging, you must start Realm Object Server. In VSCode, under menu Tasks/Run Task, find Download and Start Server.

In the debugging pane, you can find Debug LLDB + NodeJS in the dropdown. First select Start Debugging in the Debug menu.

Some users have reported the Chrome debugging being too slow to use after integrating Realm into their react-native project. This is due to the blocking nature of the RPC calls made through the Realm library. See https://github.com/realm/realm-js/issues/491 for more information. The best workaround is to use Safari instead, as a user has described here.

Moreover, we have a switch to Flipper in the works as part of our effort to support Hermes. It implies that we envision a near future where the Chrome debugging will be removed, and we currently don't invest much in its maintenance.

The tests will spawn a new shell when running, so you need to make sure that new shell instances use the correct version of npm. On Mac you can use Homebrew and you can add the following to your preferred shell setup:

You can now use scripts/test.sh to run the various tests. You will need yarn installed on the machine.

If you modify or add a test, please remove tests/ReactTestApp/node_modules/realm-tests before running test.sh (of course, only if you are testing with React Native).

On Windows some of these targets are available as npm commands.

You can attach a debugger to react-native tests by passing "Debug" to the test.sh script. A Chrome browser will open and connect to the react native application. Use the built-in Chrome Debugger to debug the code.

You can debug node tests using Visual Studio Code. Just use one of the launch configurations.

Why are we doing this? In short, because it helps us build a better product for you. None of the data personally identifies you, your employer or your app, but it will help us understand what language you use, what Node.js versions you target, etc. Having this info will help prioritizing our time, adding new features and deprecating old features. Collecting an anonymized application path & anonymized machine identifier is the only way for us to count actual usage of the other metrics accurately. If we don’t have a way to deduplicate the info reported, it will be useless, as a single developer npm install-ing the same app 10 times would report 10 times more than another developer that only installs once, making the data all but useless. No one likes sharing data unless it’s necessary, we get it, and we’ve debated adding this for a long long time. If you truly, absolutely feel compelled to not send this data back to Realm, then you can set an env variable named REALM_DISABLE_ANALYTICS.

Currently the following information is reported:

This project adheres to the Contributor Covenant code of conduct. By participating, you are expected to uphold this code. Please report unacceptable behavior to [email protected].

Realm JS and Realm Core are published under the Apache License 2.0.

This product is not being made available to any person located in Cuba, Iran, North Korea, Sudan, Syria or the Crimea region, or to any other person that is not eligible to receive the product under U.S. law.

If you use Realm and are happy with it, all we ask is that you please consider sending out a tweet mentioning @realm to share your thoughts

And if you don't like it, please let us know what you would like improved, so we can fix it!

🔄 A realtime Database for JavaScript Applications

A simple database base on react-native AsyncStorage. MMKV is an efficient, small mobile key-value storage framework developed by WeChat. react-native-mmkv is a library that allows you to easily use MMKV inside your React Native applications. It provides fast and direct bindings to the native C++ library which are accessible through a simple JS API.

A demonstration of sqlite working on both React Native (expo-sqlite) and Web (absurd-sql).

expo-sqlite-plus-web Rough source code to get sqlite working on both React Native and Web with a single interface. Expo / React Native Uses expo-sqlit

A simple weather app built with React Native and Realm 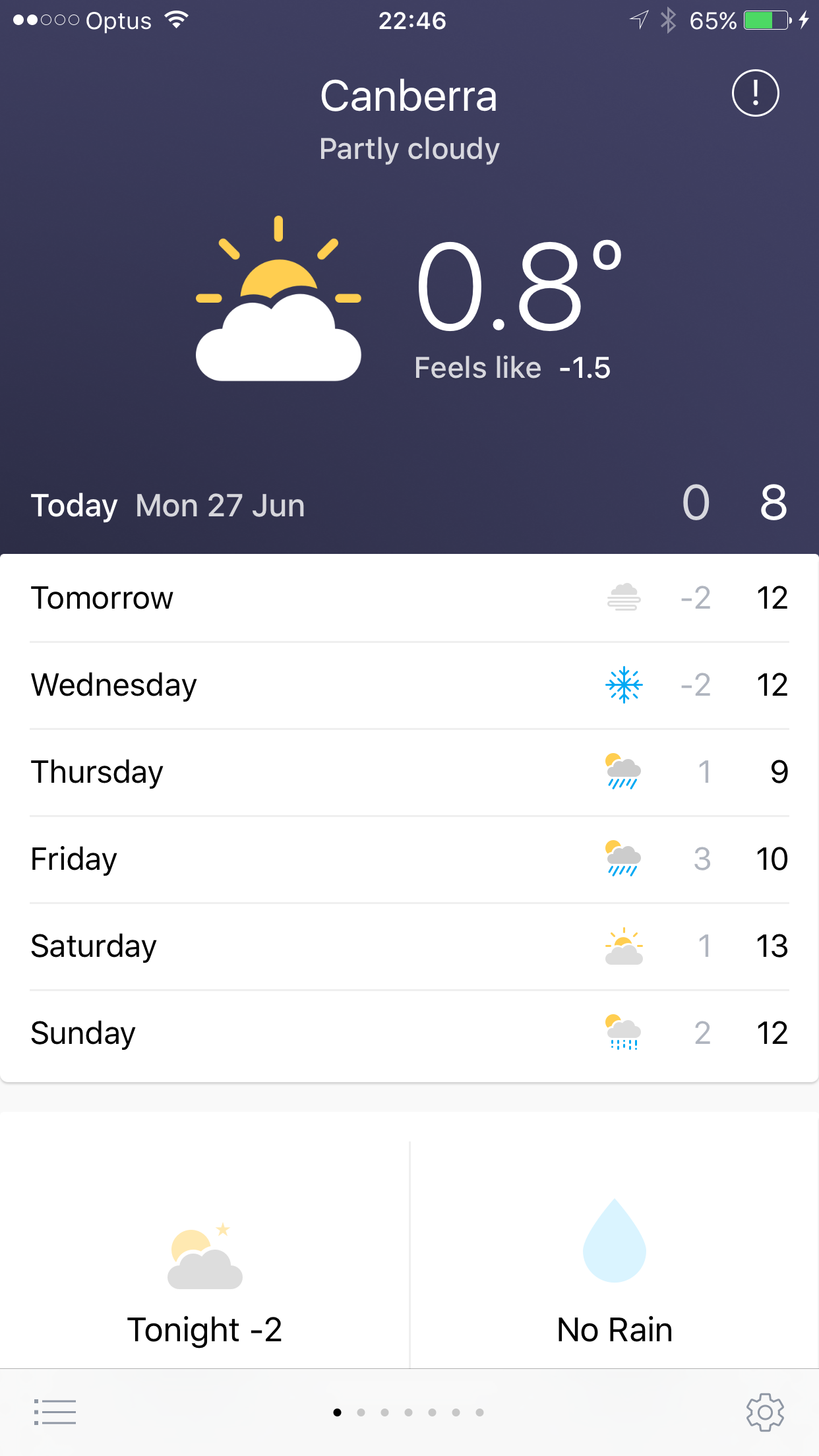 React Weather A simple weather app built with React Native Inspiration I wanted to learn how to make apps using React Native. Instead of inventing an

Simple Expo React Native application to quickly get started with Realm, based on the starter template that is provided by Realm

Trong ORM is a JavaScript library for building reactive SQLite queries for web, mobile and desktop

Trong ORM is a JavaScript library for building reactive SQLite queries for web, mobile and desktop

Create multiple stores with providers and get the store and dispatch hook for free with type safety!

React Store maker Create multiple stores with providers and get the store and dispatch hook for free with type safety! How to use it Install npm insta

This is a simple react project that Stores the books, When the user enter any book with the category will be updated in the API and you can get someof books from API based on the category. 📚

Book Store React ?? This is a simple react project that Stores the books, When the user enter any book with the category will be updated in the API an

useReactQueryAutoSync A helpful react hook for building interfaces which require autosave. Read more about the motivation and design in the original b

A tiny library to enhance value with reactive wrapper.

value-enhancer A tiny library to enhance value with reactive wrapper. Install npm add value-enhancer Why The goal of this lib is to bring reactivity t

The CryptoVerse is a Cryptocurrency web application developed using Reactjs for providing the latest updates, value statistics, market cap, supply and news regarding the Cryptocurrency market.

Extension for vscode, which generates the value of a variable from a type definition

Extension for vscode, which generates the value of a variable from a type definition