This project is my own take on building Twitter clone, I have tried to keep things simple and concise. With minimal modules needed, it is very lightweight and fast, yet very functional and feature-rich. Three parts of project viz, front-end, database and api server are separately hosted and this repo contains the api code which connects to the front-end app and database.

File structure is now more standard and consice, here is a rundown of project structure

This is the overview of what's contained in this repo.

Routes are divided into two parts /auth (routes/auth.js) and /api (routes/api.js). As it is inferred /auth contains authentication related sub routes, so user signup is done via POST /auth/signup endpoint and login is done via POST /auth/login. There is also GET /auth/login which returns 200 if user is logged in (has a session up) and is used by front-end code to check for logged-in session. Other routes fall under /api and these include GET /api/home_timeline to get post feed of authenticated user, POST /api/post to create a new post of user authenticated user, GET /api/search for posts related query by the user (not needed to be authenticated) and GET /api/trends to get trending hashtags,etc among others.

There is bunch of mongoose models viz Auth, Post, Friendship, Trend, home_timeline, etc. All the functions which interacts with these models are contained in the same file as their schema (see models/). Any Api call or other models do not directly access the collection (represented by Models), instead they call their respective helper functions to get data, for example /api/home_timeline calls getTimeline in home_timline.js to get posts sorted and page wise. There is also some sandboxing to some models like Auth and Friendship, User model do not even store the Reference (_id) of Auth model or Friendship model, instead each Auth model containing user's hashed password, contains the user_id of user and not vice-versa. This accounts for additional security as User object is often populated into post object when sent to user, this method guaranties of no accidental leakage of password Hash or even its reference.

Some data (tweets and users) is fed into database at server-start to get a bunch of posts in tclone app (data is updated not overwritten). These are actual recent tweets on Twitter and fetched via twitter api and then populated in database. Tweet Model on this project is exactly compatible with Tweet objects returned by Twitter api and this data is read from dummy_data/home_timeline.json, which is original return value of twitter api /statuses/home_timeline. This file can also be filled with any list of valid tweet objects (models/post.js) and that data will be appended to database, all of this behavior is controlled by dummy_data/pre_populate.js which is invoked upon successful connection to the mongo database.

Each post added to database is parsed for any #hastags or @user_mentions. These hashtags (along with storing in Post.entities) is stored in hashtags collection (Hashtag model) along with number of times it has been posted. From there Trending hashtags are retrieved as simply the ones with highest post volume . Selecting these highest volume hastags is done at a interval of (currently) 30 seconds, therefore trends are upadted realtime to what users are posting.

Authentication is done with passport local-strategy with sessions managed server side via cookies which are also httpOnly. Along with an api end point for checking logged in session (GET /auth/login) which returns success if user is logged in, subsequent api requests return 403 to flag inauthentication and is also used by front end to destroy session cookie.

After that just install deps and run npm run mon to start dev server via nodemon and npm run start to start server in production.

Are you serously still reading? 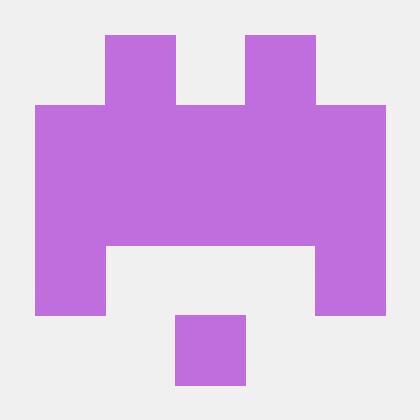 Bug Blog It's a Blogging Web App built with MERN Stack , where users can create 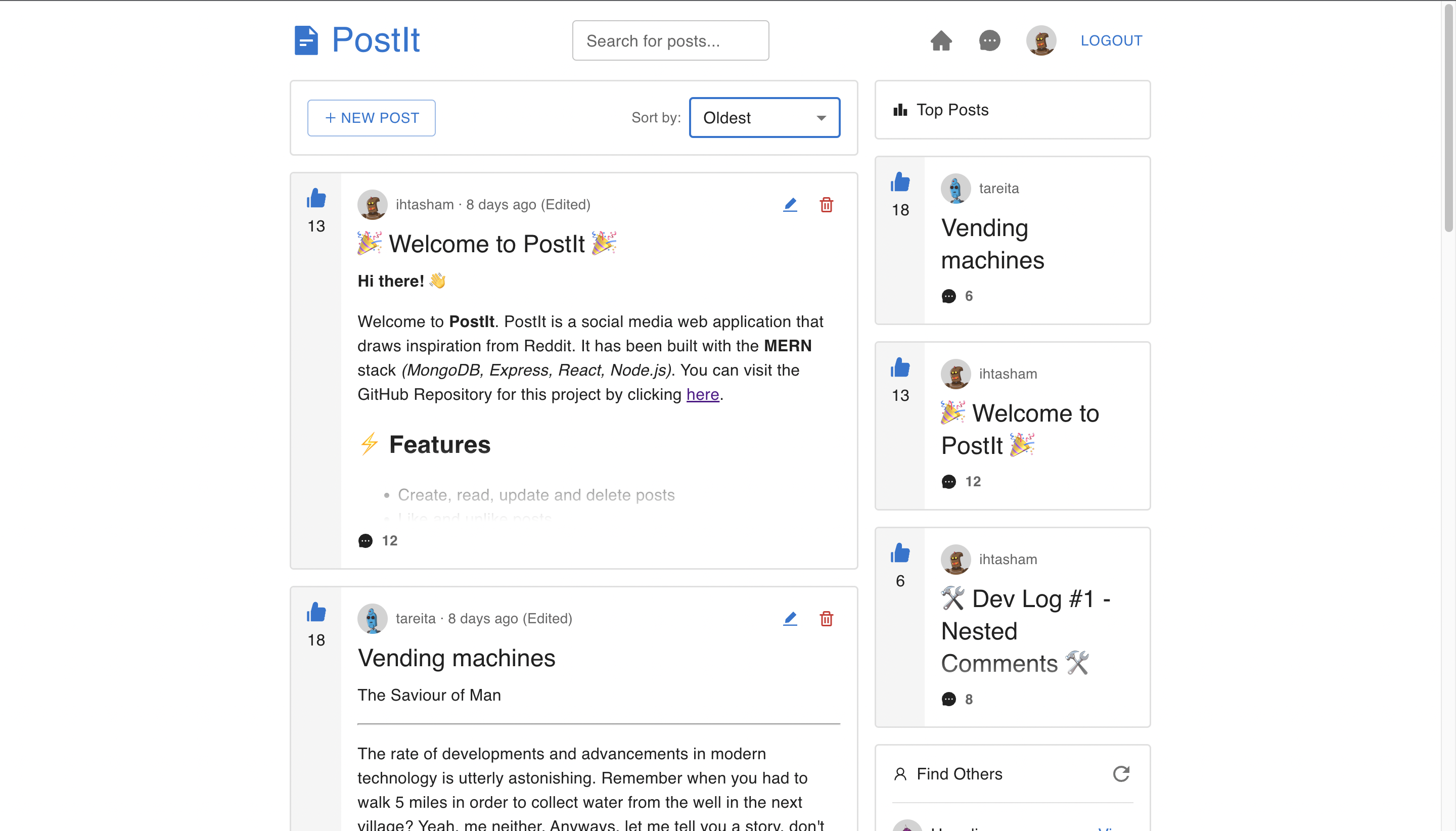 PostIt is a fully-featured social media web application, built with the MERN stack

PostIt is a fully-featured social media web application, built with the MERN stack. 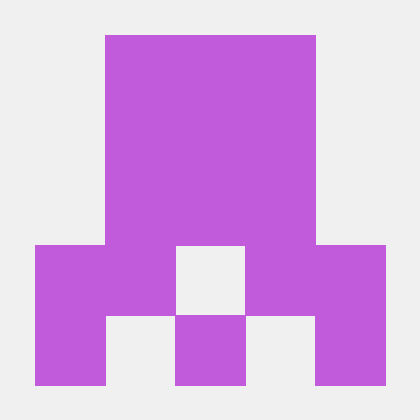 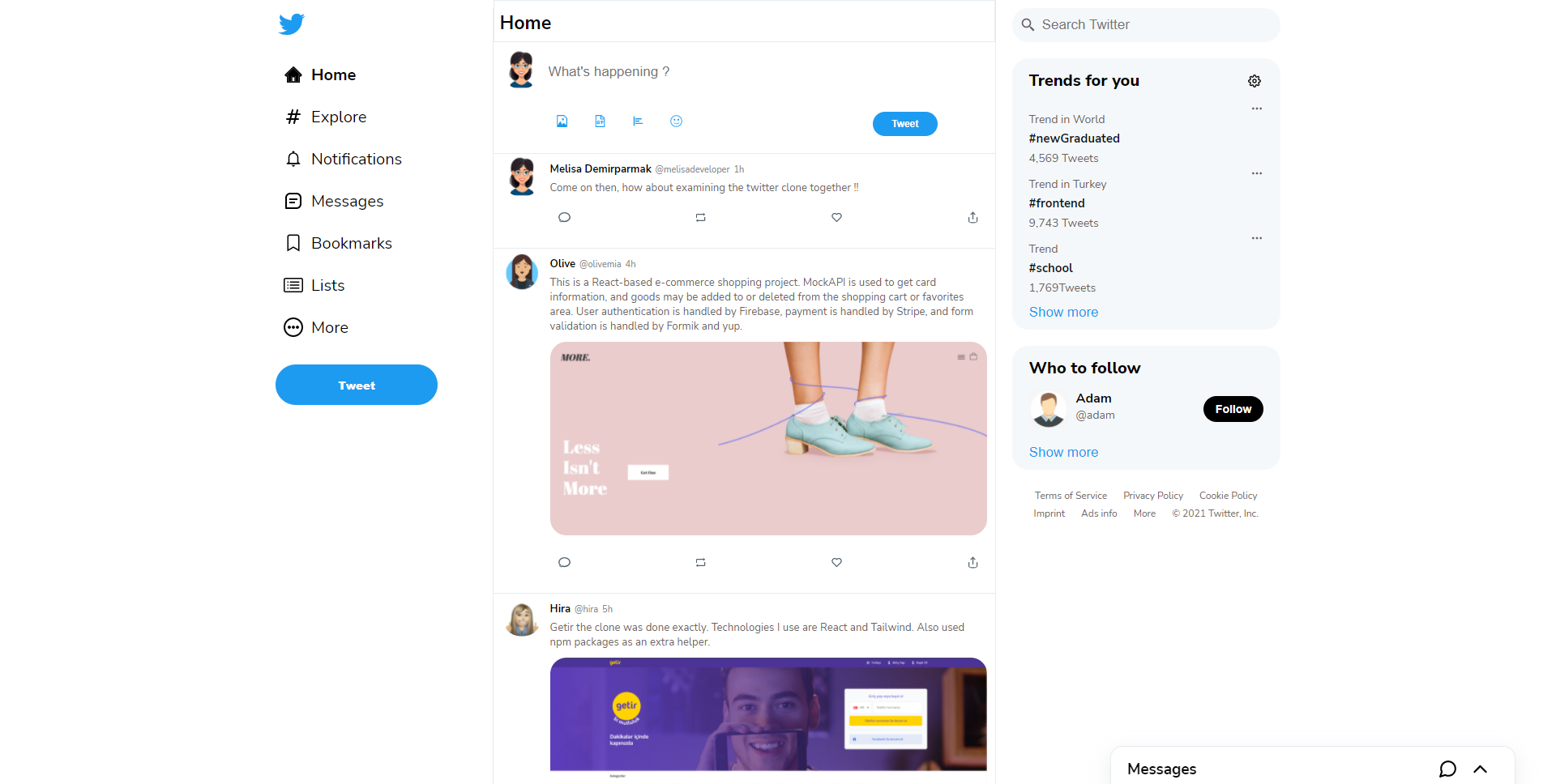 The project is a twitter clone. React technology, React Router (Code Splitting), Sass. Helmet is used as npm package. The goal is to show the title of that page in the header when switching between pages. Waiting for your feedback.

Instaclone An instagram clone created with MongoDB, Express, React, and Socket.io Have a look at the live demo Tech Frontend: React State management: 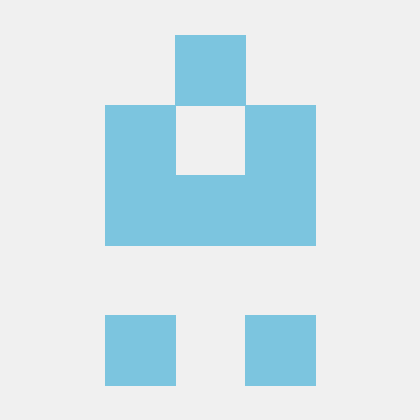