Iconify is the most versatile icon framework.

Iconify is the most versatile icon framework.

If you are looking for Iconify version 1, check out https://github.com/iconify/iconify/tree/iconify1

This repository is a big monorepo that contains several icon components for various frameworks and several packages that are reused by all those components.

Iconify API provides data for over 100,000 icons! API is hosted on publicly available servers, spread out geographically to make sure visitors from all over the world have the fastest possible connection with redundancies in place to make sure it is always online.

Why is API needed?

When you use an icon font, each visitor loads an entire font, even if your page only uses a few icons. This is a major downside of using icon fonts. That limits developers to one or two fonts or icon sets.

If you are using typical icon set that is not a font, you still need to bundle all icons used in your application, even ones that visitor does not need.

Unlike icon fonts and components for various icon sets, Iconify icon components dynamically load icon data from Iconify API whenever it is needed.

This makes it possible to have an unlimited choice of icons!

There are several Iconify components included in this repository:

First you need to install Lerna:

To install dependencies in all packages, run

This will install all dependencies and create symbolic links to packages.

If you want to re-install dependencies, run npm run clean to clear all repositories (press "Y" to continue), then npm run bootstrap to install everything again.

Iconify is dual-licensed under Apache 2.0 and GPL 2.0 licence. You may select, at your option, one of the above-listed licences.

This licence does not apply to icons. Icons are released under different licences, see each icon set for details. Icons available by default are all licensed under some kind of open-source or free licence.

Phosphor is a flexible icon family for interfaces, diagrams, presentations

A flexible icon family for React

React FontIconPicker Component to pick icon or SVG from a selection.

An svg icon from clipboard.js site assets, packaged as a React stateless component 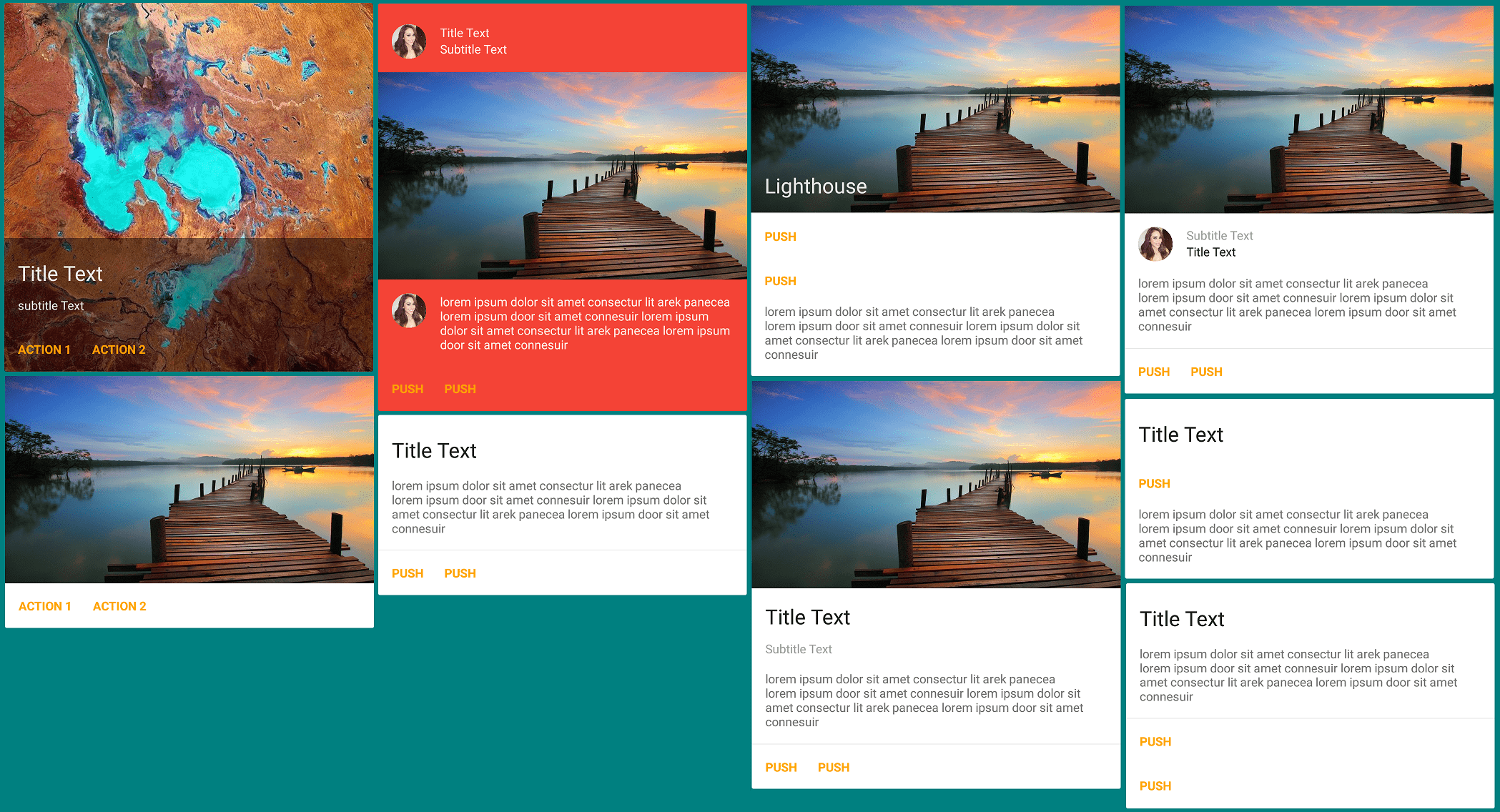 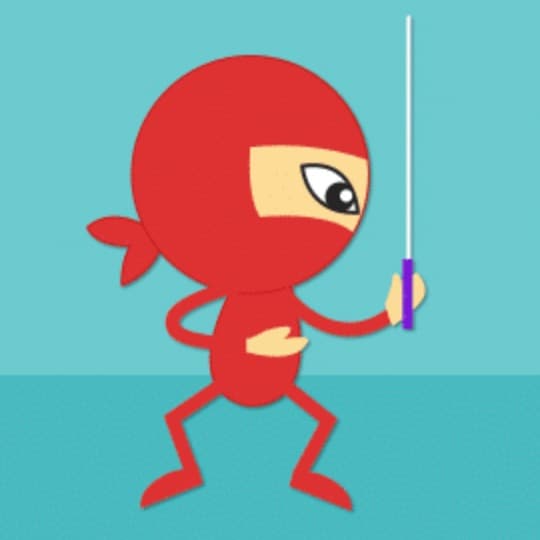 React Icons Include popular icons in your React projects easily with react-icons, which utilizes ES6 imports that allows you to include only the icons

React Icons Include popular icons in your React projects easily with react-icons, which utilizes ES6 imports that allows you to include only the icons

Text inputs with custom label and icon animations for iOS and android. Built with react native and inspired by Codrops.

Phosphor is a flexible icon family for interfaces, diagrams, presentations

A flexible icon family for React