TODO: Check if any improvement can be taken from https://blog.bitsrc.io/trying-rollup-for-react-applications-d3c2304d16bf

Steps to use this project

You may see a warning like this when running lint, but we should ignore that as that is expected.

Warning: React version was set to "detect" in eslint-plugin-react settings, but the "react" package is not installed. Assuming latest React version for linting.

To build the project

Runs prettier formatter followed by eslint and stylelint, to format code and fix lint issues. Prettier is not good enough to run alone, must always be followed lint fixes included in this command.

If your account doesn't exist in internal registry, ask admin to enable account registration temporarily. And, run following for the first time. Run this command in the root of the project only, to make sure your account is created in our local internal registry not in the npm public registry.

If your account exists, login to the registry and do npm publish to our internal registry but running following command. Do it carefully, else publish could be published to public npm registry, which requires taking immediate actions to get it removed with in few days of publishing.

This commands publishes your package to our internal npm package registry.

If you are publishing to public registry for the first time to npm you may need to provide --access=public as argument. E.g.

For every other time you need to upgrade version number in package.json before publish. Also, update license in package.json, which is currently set as restrictive UNLICENSED, not an open-source friendly license.

Intention is to have some light-weight starter kit for any react (static) applications. Faster 🚀 build time, type-safe, linting, etc, are the things which have been considered for this setup.

Create a new project with Vite, React JS, TypeScript, Eslint, Prettier in just 1 second. You don't need to do anything anymore.

Next.js + Tailwind CSS Example By Pedromdsn Deploy your own Deploy the example using Vercel or preview live with StackBlitz How to use Execute create-

A Cool VSCode extension that lets you create react component files/folders instantly with boilerplate code. It also handles imports/exports on its own.

Next.js 12 Complete Boilerplate This is a readme from next.js 12 complete boilerplate. Table of Contents Just to make your dev experience more simple 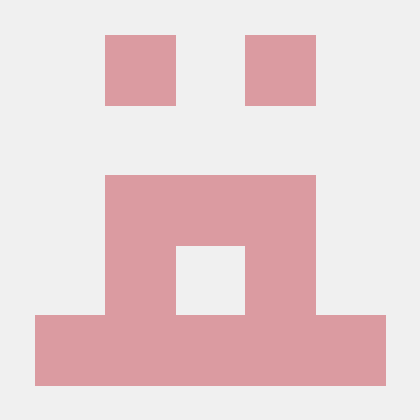 A modern minimal Vite + React + TypeScript template with pre-configured ESLint (with Airbnb JS/React rules), Prettier, Testing with Jest and Git hooks with Husky out of the box 📦

A modern minimal Vite + React + TypeScript template with pre-configured ESLint (with Airbnb JS/React rules), Prettier, Testing with Jest and Git hooks with Husky out of the box ??