An extension that allows inspection of React component hierarchy in the Chrome and Firefox Developer Tools.

This project has migrated to github.com/facebook/react

The source code for the v3 of the extension can be found in the v3 branch.

To build the v3 browser extension from source:

A devtool for @antv/g in chrome 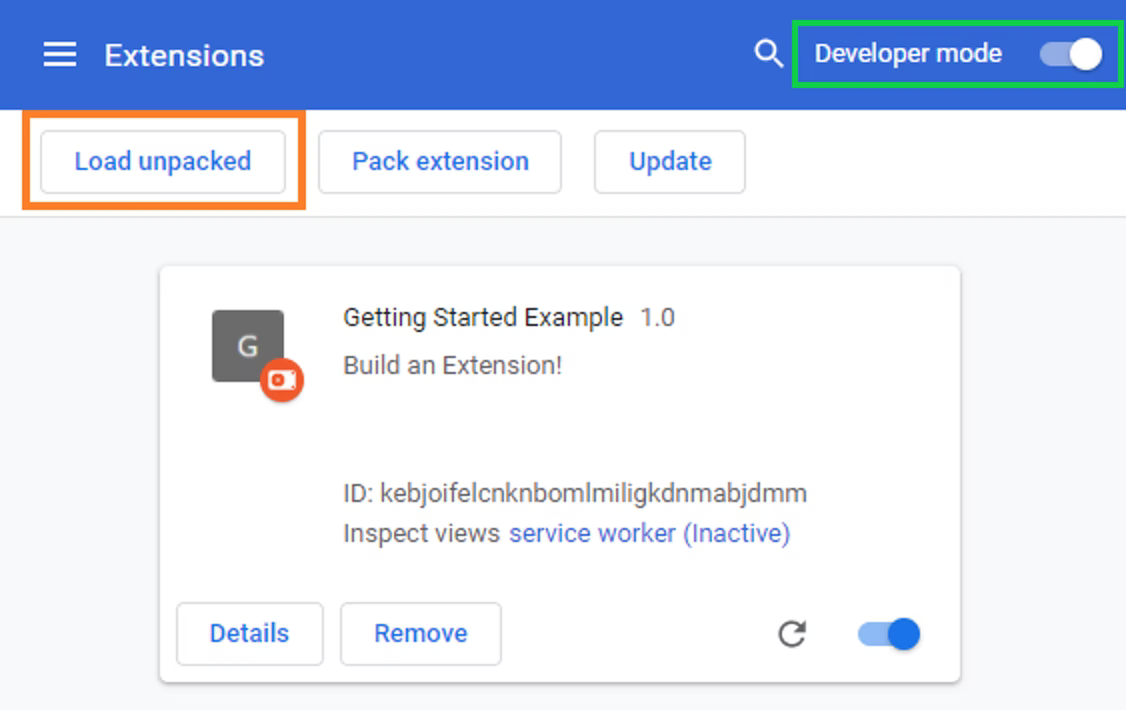 G Devtool A devtool for @antv/g in chrome, it's still WIP, you can load it in unpack way; Quick Start Import unpacked plugin Open the Extension Manage

fflow is a free, open-source developer tool to create React applications rapidly and with minimal effort using the simple drag and drop UI

This is a simple VSCODE extension that shows the symbols and outlines for a React file. React Outline This is a simple extension that shows the symbols and outlines for a React file. It can detect custom components and also html tags. Her

A browser extension for using kbar in HackMD

Raycast lets you control your tools with a few keystrokes.

Raycast Extensions (Beta) Raycast lets you control your tools with a few keystrokes. This repository contains all extensions that are available in the 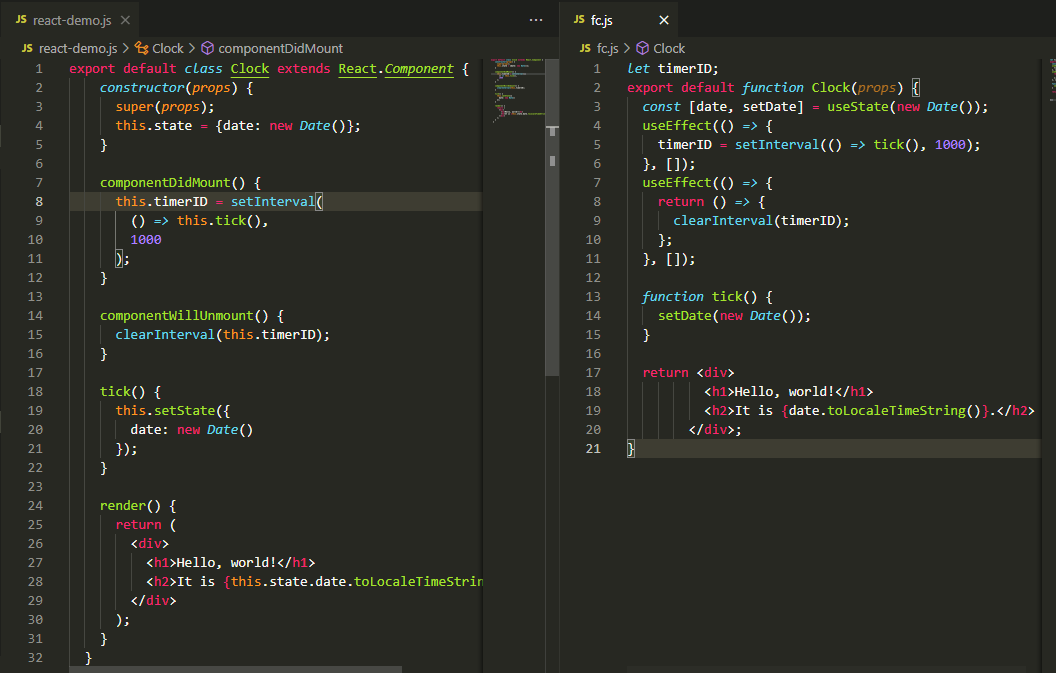 A flexible, responsive, and easy-to-use crossword component for React apps. react-native-image-slider-box Announce: All Pull-Requests have been applied. CI/CD has been integrated to update the package automatically. How to sen

Build bulletproof UI components faster Storybook is a development environment for UI components. It allows you to browse a component library, view the 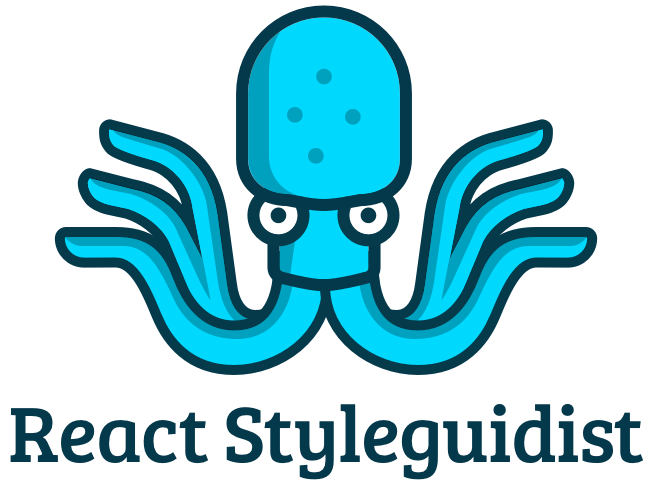 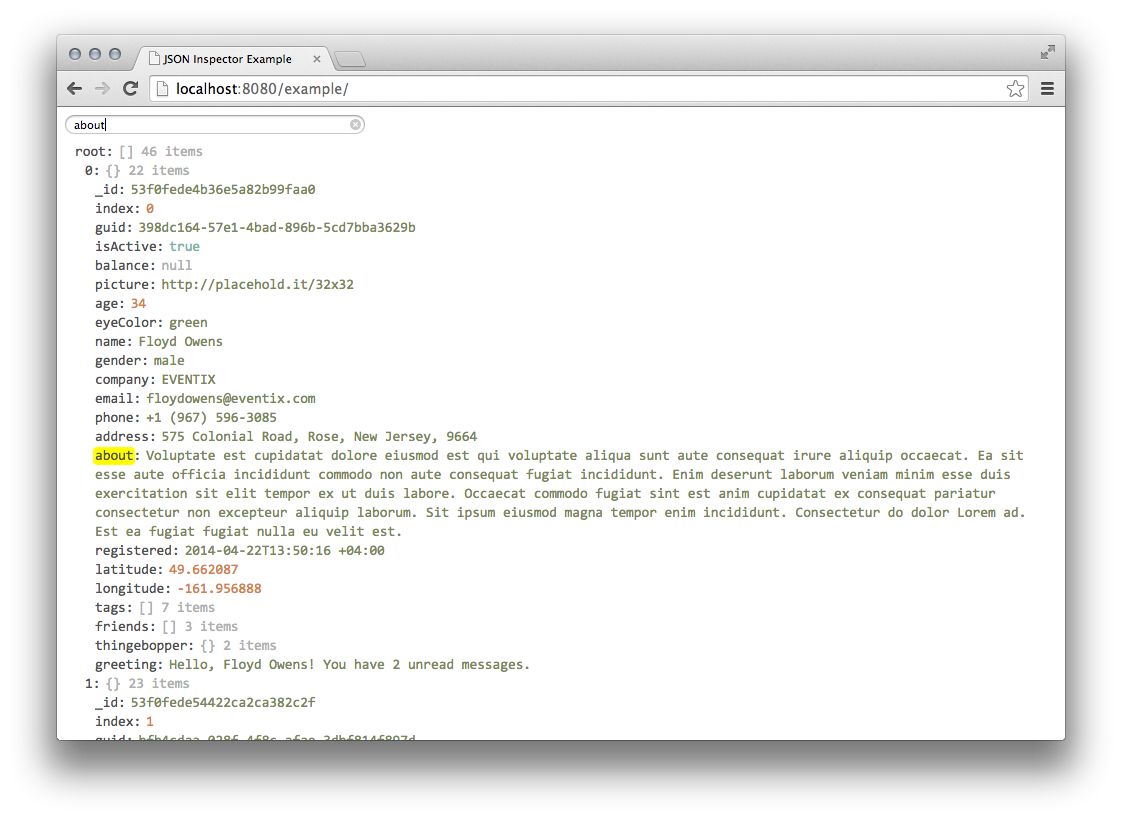