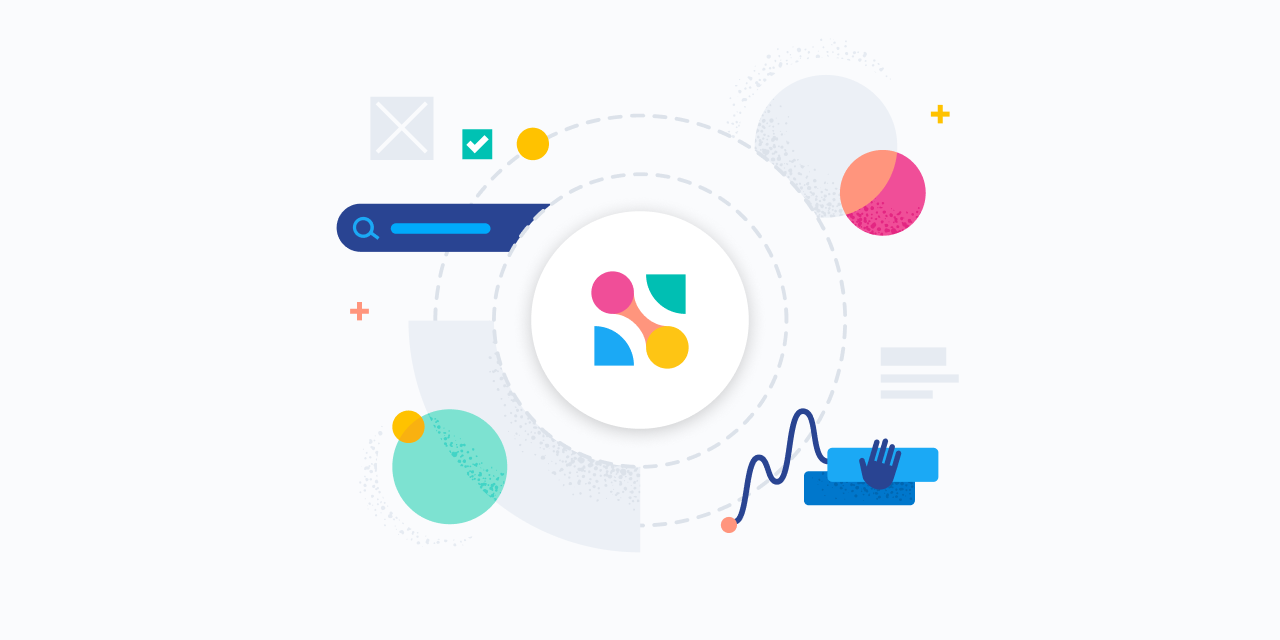 The Elastic UI Framework is a collection of React UI components for quickly building user interfaces at Elastic. Not using React? No problem! You can still use the CSS behind each component.

You should check out our living style guide, which contains many examples of components in the EUI framework aesthetic, and how to use them in your products. We also have a FAQ that covers common usage questions.

To install the Elastic UI Framework into an existing project, use the yarn CLI (npm is not supported).

Note that EUI has several peerDependencies requirements that will also need to be installed if starting with a blank project. You can read more about other ways to consume EUI.

We depend upon the version of node defined in .nvmrc.

You will probably want to install a node version manager. nvm is recommended.

To install and use the correct node version with nvm:

You can run the documentation locally at http://localhost:8030/ by running the following.

If another process is already listening on port 8030, the next free port will be used. Alternatively, you can specify a port:

The primary goal of this library is to provide reusable UI components that can be used throughout Elastic's web products. As React components, they remove CSS from the process of building UIs. As a single source of truth, the framework allows our designers to make changes to our aesthetic directly in the code. And unit test coverage for the UI components allows us to deliver a stable "API for user interfaces".

Dual-licensed under Elastic v2 and Server Side Public License, v 1 Read the FAQ for details.

flowbite-react is an open source collection of UI components, built in React, with utility classes from Tailwind CSS

flowbite-react is an open source collection of UI components, built in React, with utility classes from Tailwind CSS

React GUI-Framework based on Material UI; provides a couple of components for back-office apps (CRUD-based APIs)

Backoffice is a Framework based on Material UI, a Material Design React implementation that provides a couple of components you might want to use in a backoffice app. 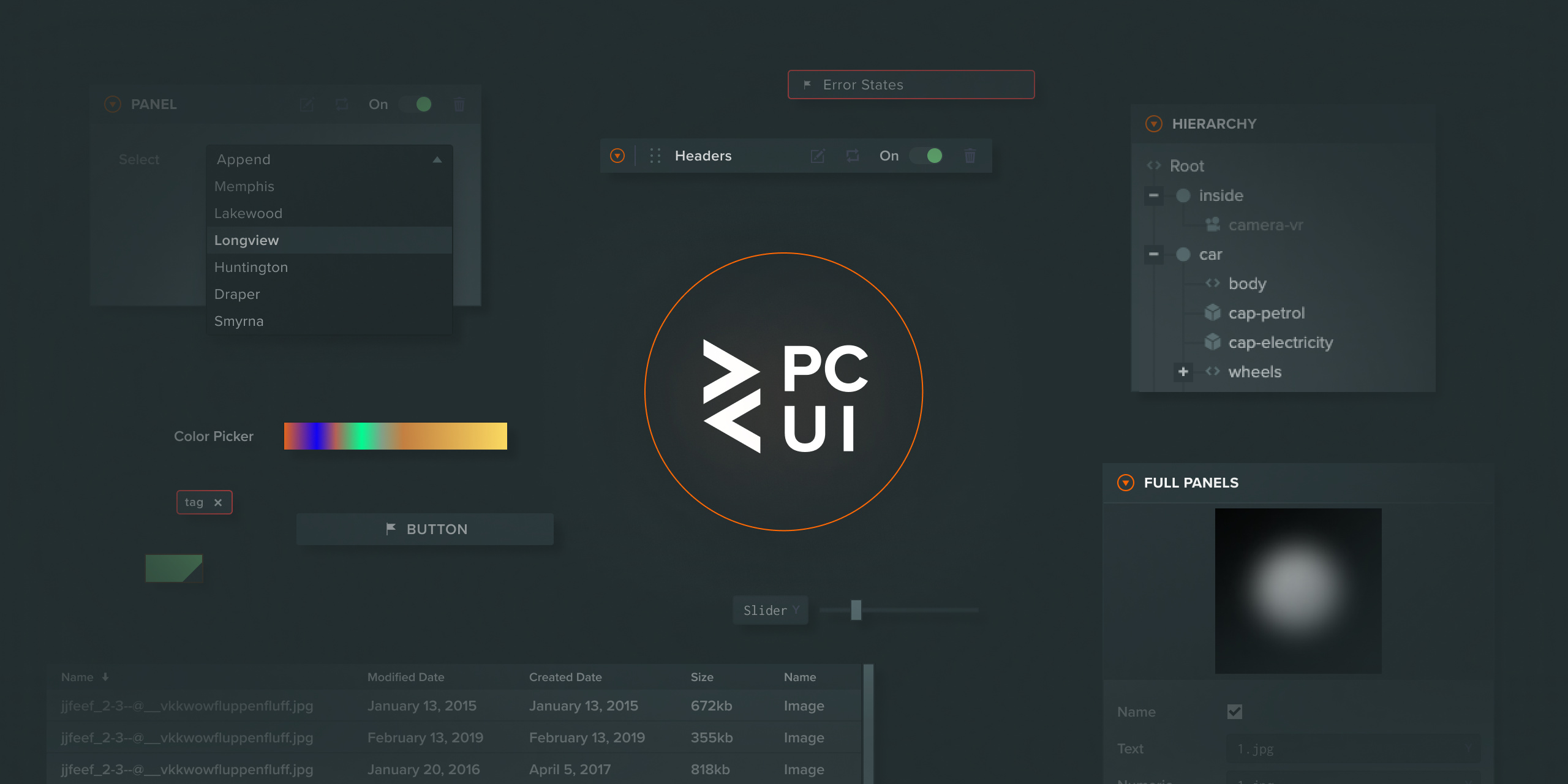 This library enables the creation of reliable and visually pleasing user interfaces by providing fully styled components that you can use directly on your site. The components are useful in a wide range of use cases, from creating simple forms to building graphical user interfaces for complex web tools.

Hacknical, hacker & technical. A website for GitHub user to make a better resume. 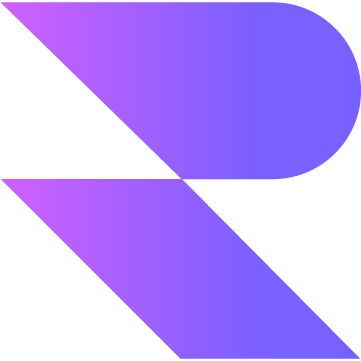 Reakit Toolkit for building accessible rich web apps with React. Explore website » Sponsors By donating $100 or more you become a sponsor and help in

a react-based framework that provides accessibility, modularity, responsiveness, and theming in a tidy package

Grommet: focus on the essential experience Documentation Visit the Grommet website for more information. Support / Contributing Before opening an issu

Alumina is a react-like small UI framework. It aims to rapid and easy development for small applications.

An opinionated UI components library for React. Based on Styled Components and Styled System. 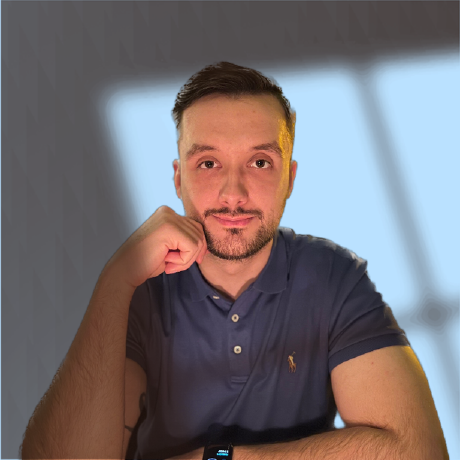 Gestalt Gestalt is a set of React UI components that enforces Pinterest’s design language. We use it to streamline communication between designers and