Next Generation Boilerplate for React/Typescript, built on top of Vite ⚡️

Next Generation Boilerplate for React/Typescript, built on top of Vite

It's fast! Even the tests are fast, thanks to Vite with Vitest

What's in the boilerplate

This project uses DEGIT to scaffold.

first, clone the project and give it a name

then, to start the project

Want to try Eruption without clone local? Try it on StackBlitz

This project have commits configured to follow the Conventional Commits's best practice.

Then, Husky will start the pre-commit hook and run lint-staged, who will run prettier and lint to validate code format and code lint. If you fail to follow any one of these validations above, the commit will be aborted.

After that, if everything is validated correctly, Husky will proceed with the commit-msg hook, where he will evaluate if your commit message is following the Conventional Commit's best practice and will run the tests of your project. If any of the tests are broken, the commit will be aborted. You must fix the tests before proceeding.

As a best practice, it is strongly suggested that you avoid skip validations. If you need to change the way your commit messages are written, just go to file commitlint.config.ts and you will find there the configs needed.

Everything started because I was in need of a good, solid, reliable and fast boilerplate to work with React/Typescript projects. I was working with Create-React-App and Webpack but both of them wasn't that good at all, specially in performance. Later on I discovered that I could use Vite to replace Webpack, so here we are now. =)

I believe that Eruption as it is right now, is an excellent starting point to any React/Typescript project, with enough dev tools to help you to write the best software possible and ship to production without any headaches.

Boilerplate to create library with Vite, Typescript and React.js Boilerplate to create library with Vite, Typescript and React.js 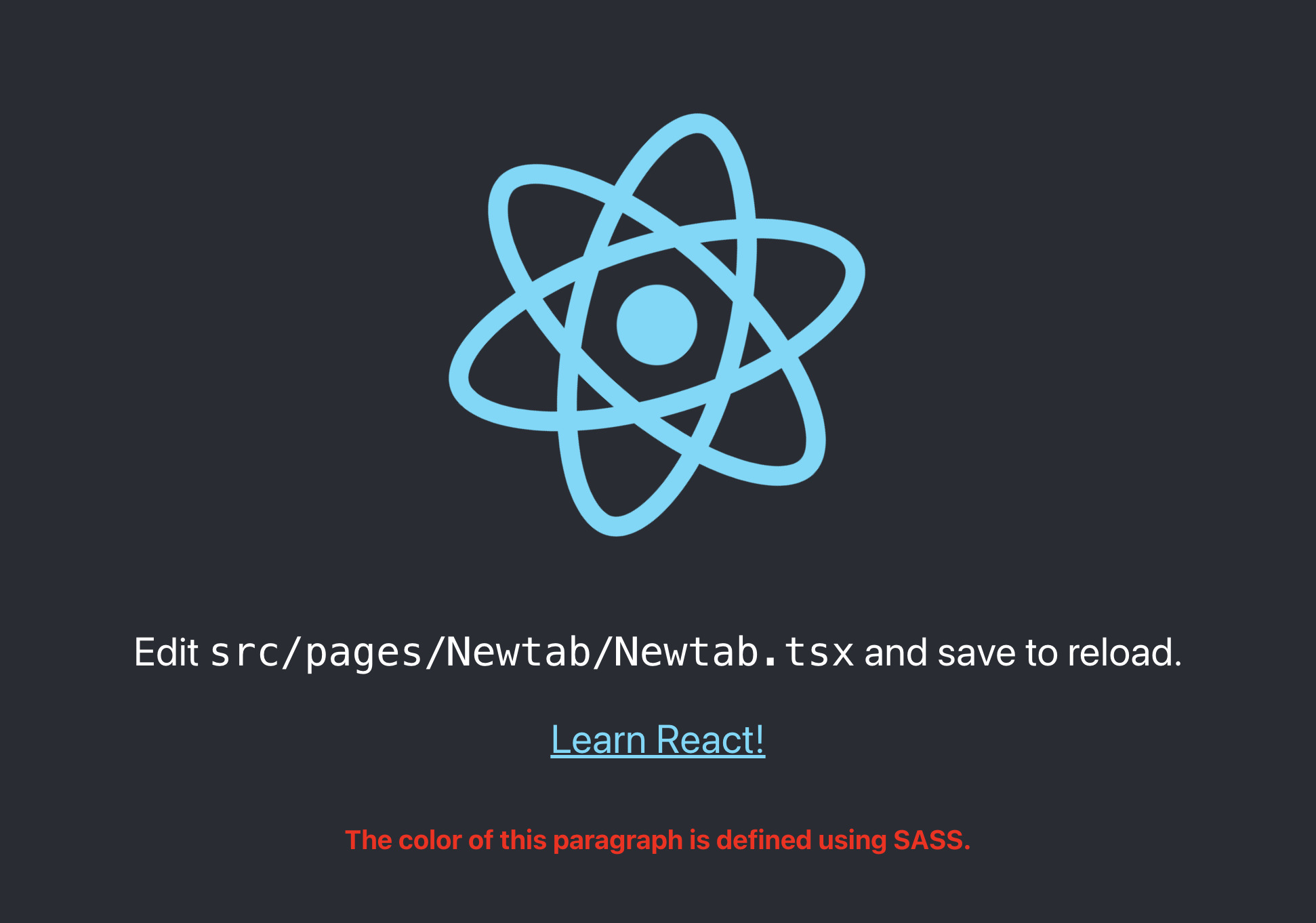 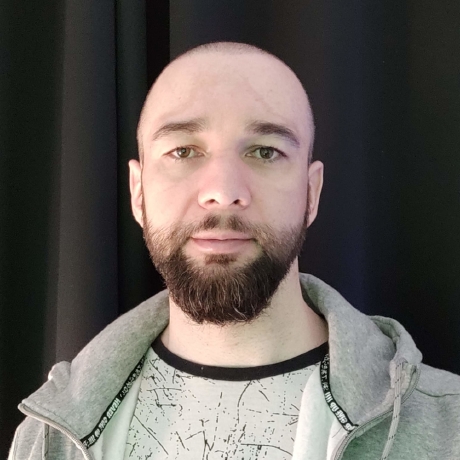 Create a new project with React.js, TypeScript and jest with Vite 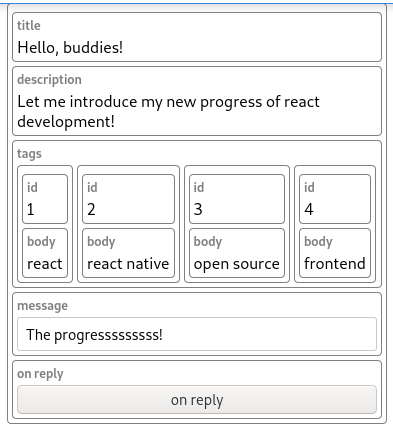 A CLI and toolbox to extract information from React component files for documentation generation purposes.

react-docgen react-docgen is a CLI and toolbox to help extracting information from React components, and generate documentation from it. It uses ast-t

A Minimal Setup & Fast Boilerplate for React.js with Vite.

A Minimal Setup & Fast Boilerplate for React.js with Vite.

Vite-react-template: A starter for React with Typescript with the fast Vite

Next-boilerplate - Basic Next.js boilerplate ready to use in any type of websites

Basic Next.js boilerplate ready to use in any type of websites. View demo » My L

A blazingly modern web development stack. This template repo tries to achieve the minimum viable example for each of the following:

A boilerplate for Vite.js, React.js, Styled-Components, & TypeScript with Styling reset.

Vite React Typescript Lint Boilerplate Instalation You have 2 ways to use this template. create repo from template like this Use degit with command: n