NOTE YOUR STATE TREE MUST BE SERIALIZABLE

Redux test recorder is a redux middleware for automatically generating tests for your reducers based on the actions in your app. Currently I've written redux-test-recorder-react a component to provide a gui for recording tests in react but I'm hopeful recording components for other frameworks can be created in the future.

Also take a look at our latest build which currently runs a test generated using this module by taking advantage of the eval command. For a better idea of what is going on, you can take a look at the test file here.

Then, if you are using with React you can install redux-test-recorder-react and import the recordProps exported by the instantiation of the middleware and pass those into the record component.

This will allow you to generate tests on your reducer with a record button in the bottom right corner.

Create Your Own Testing Interface

If you're not satisfied with the built in testing interface or would like to experiment with something different, it's relatively straightforward. The return of the exported function is an object with two keys middleware and props. The middleware key contains, well, the middleware, props contains information for accessing the current state of the tests. These include startRecord, stopRecord , which are functions that start and stop test recording. createNewTest which creates and then returns a new test, hideTest , which resets all values to initial value, and most importantly listen , a function that takes a function and calls listeners any time any values related to recording status or generated tests is changed. More documentation on this coming soon.

You can take a look at what creating your own interface looks like here - here for what this looks like for the tape implementation.

rollup-plugin-css-text A rollup plugin to generate javascript files that export the text of the css files. The plugin functionality This plugin will s Redux DevTools Chart Monitor This package was merged into redux-devtools monorepo. Please refer to that repository for the latest updates, issues and 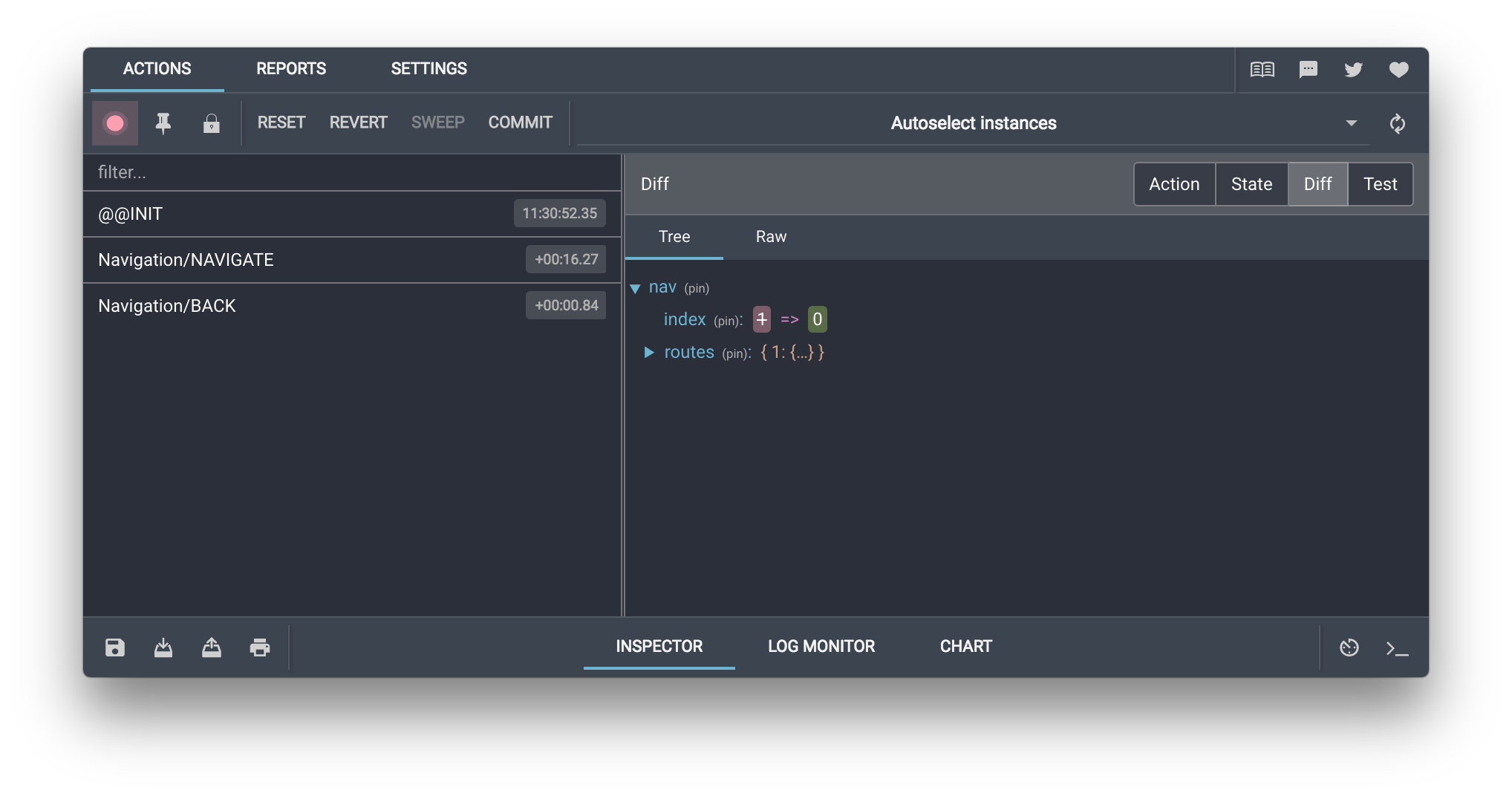 Redux DevTools Developer Tools to power-up Redux development workflow or any other architecture which handles the state change (see integrations). It

Analytics integration for Redux and ngrx/store

A resizable and movable dock for Redux DevTools monitors

The default monitor for Redux DevTools with a tree view

Redux DevTools Log Monitor The default monitor for Redux DevTools with a tree view. It shows a log of states and actions, and lets you change their hi

redux-devtools-inspector This package was merged into redux-devtools monorepo. Please refer to that repository for the latest updates, issues and pull

Mighty React & Redux Snippets Atom editor snippets for React and Redux. Made to be compliant with the latest & hottest ES6 and ES7 standards. Add the 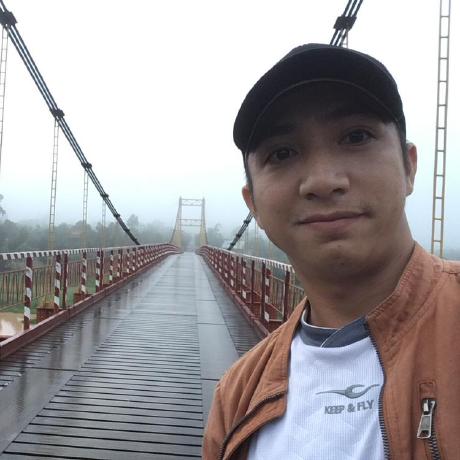 React RetiX Demo here This package is used for state management, it is not intended to become an alternative to Redux. It just provides a different ap

React RetiX Demo here This package is used for state management, it is not intended to become an alternative to Redux. It just provides a different ap