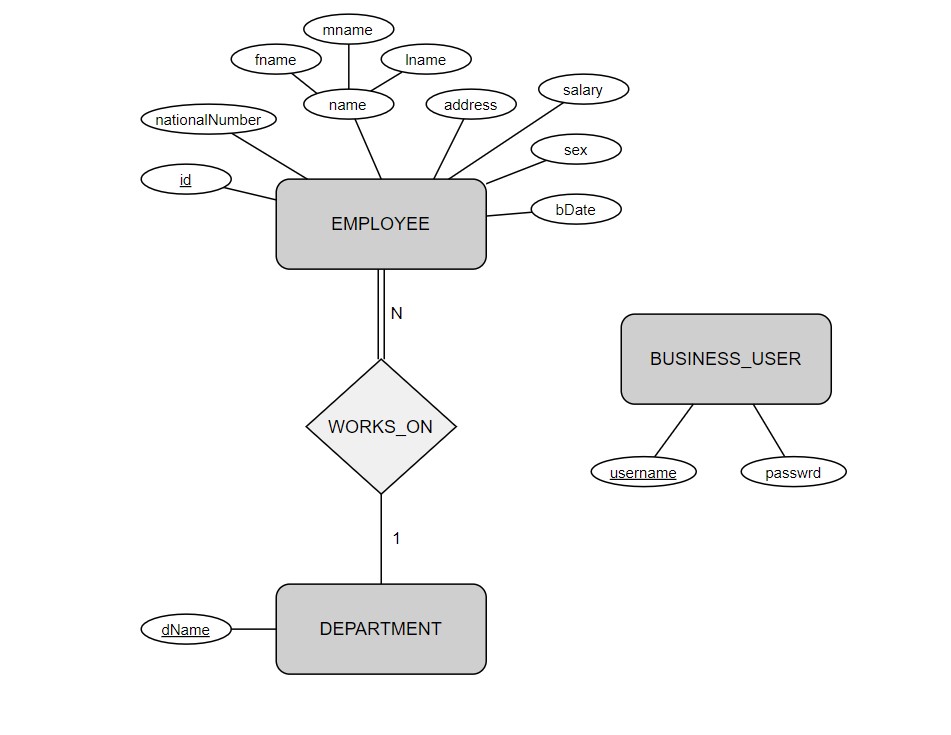 In the first place, the attributes that must be found in each entity were considered, they were reflected in a simple analysis. Since not much detail was requested in the project, the analysis part was completed in a short time, I will not talk more about the analysis carried out so as not to lengthen this section. The result of the ER diagram shown above has been reached. 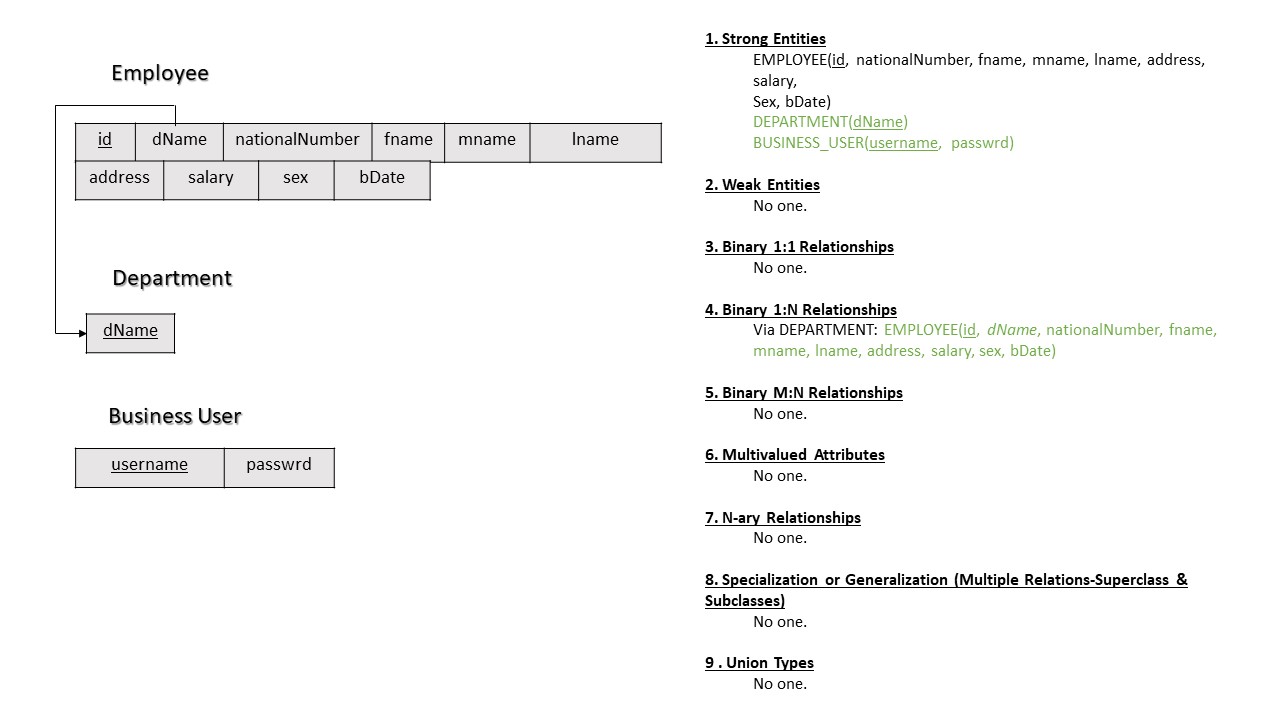 The mapping process was carried out on the result obtained, so it was important to establish a database correctly. I will not mention the constraints needed in the analysis and the data types and length limits to be used for each attribute, so as not to prolong the report, the relevant section can be seen in detail in the scripts.

After writing the SQL scripts, the backend part was started. Entity Framework was used to implement it quickly and conveniently, so that models of all entities were created, and then control classes were written quickly to include the models.

JSON Web Tokens are used for session recording and data protection, not too detailed, the token is set up with a user name and password to perform the operation in a simple way, each created token has one hour validity. The token is stored in the client's local area. 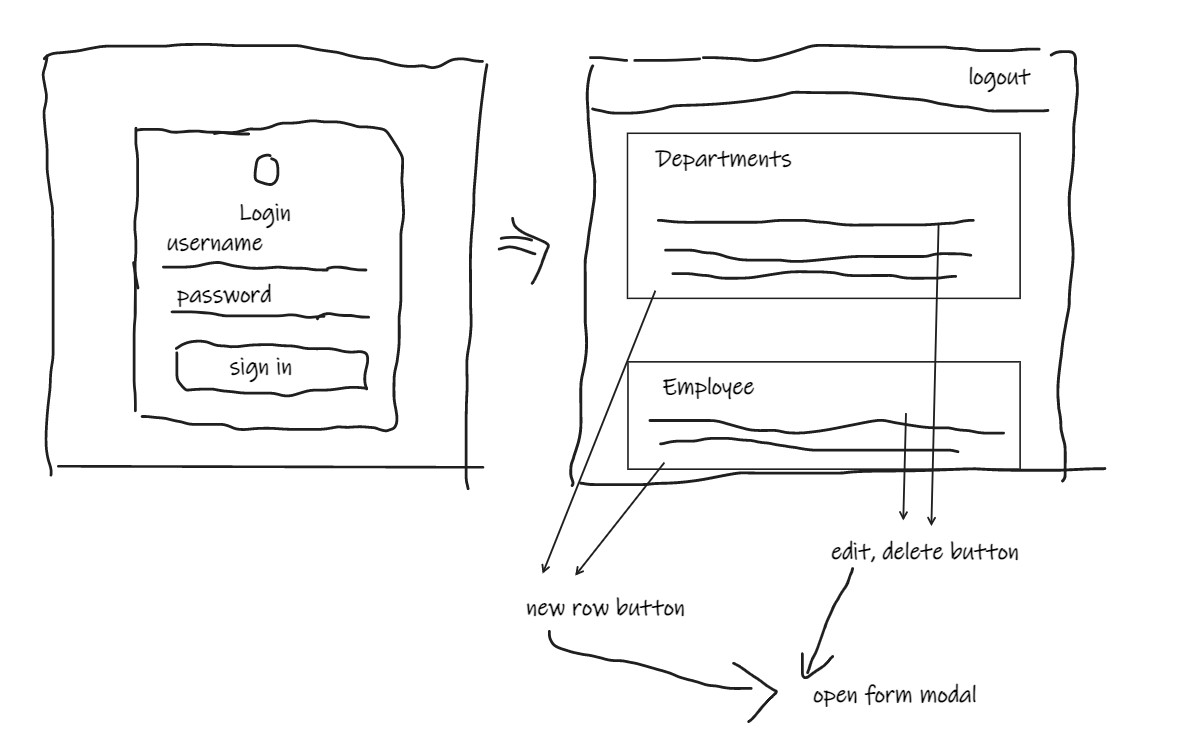 Finally, sketches of the interface were made. In addition, the Material UI component library is used to achieve a simple and effective design. 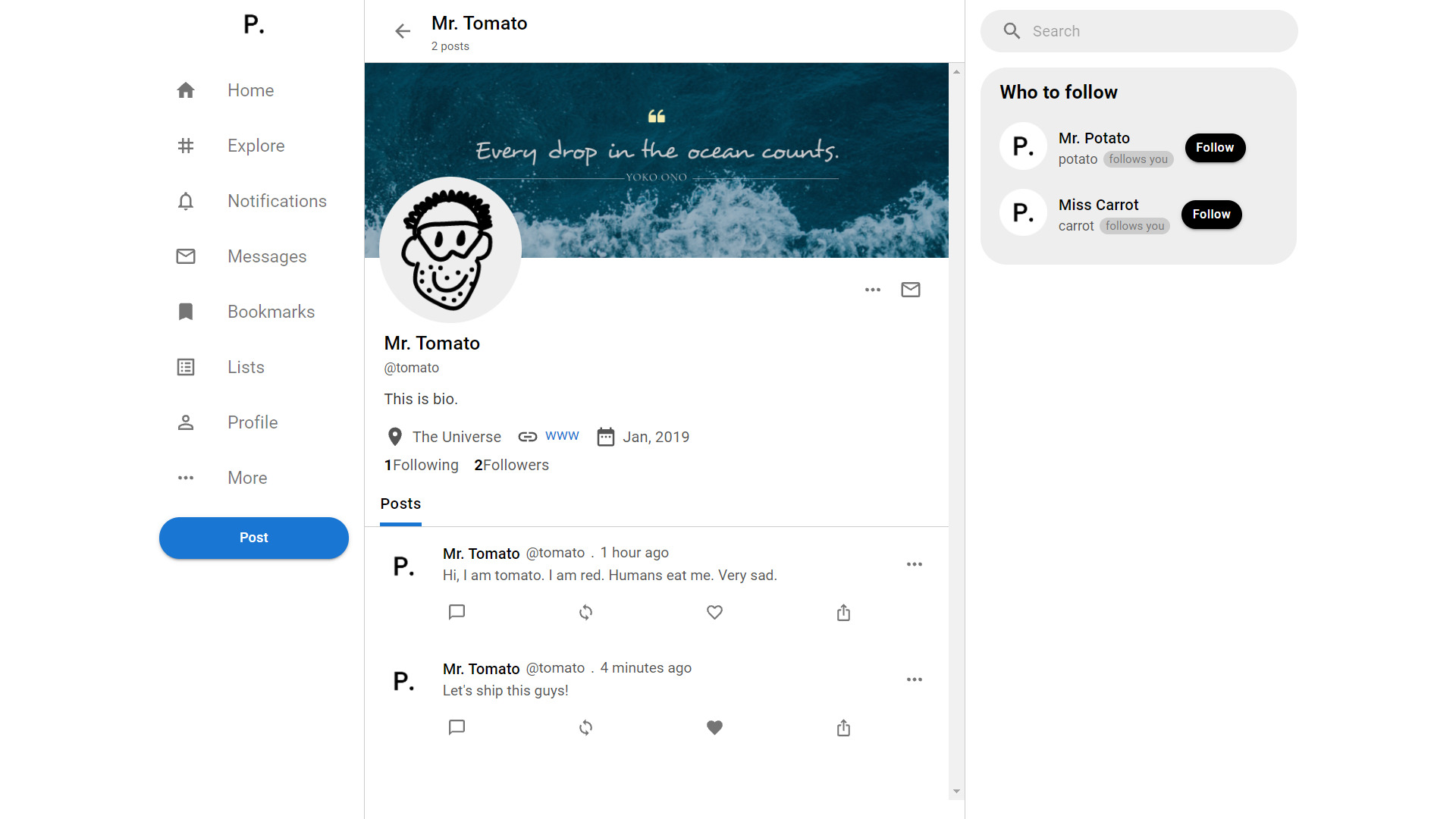 Challenge [Frontend Mentor] - In this challenge, JavaScript was used to filter jobs based on the selected categories. Technologies used: HTML5, CSS3 and React. 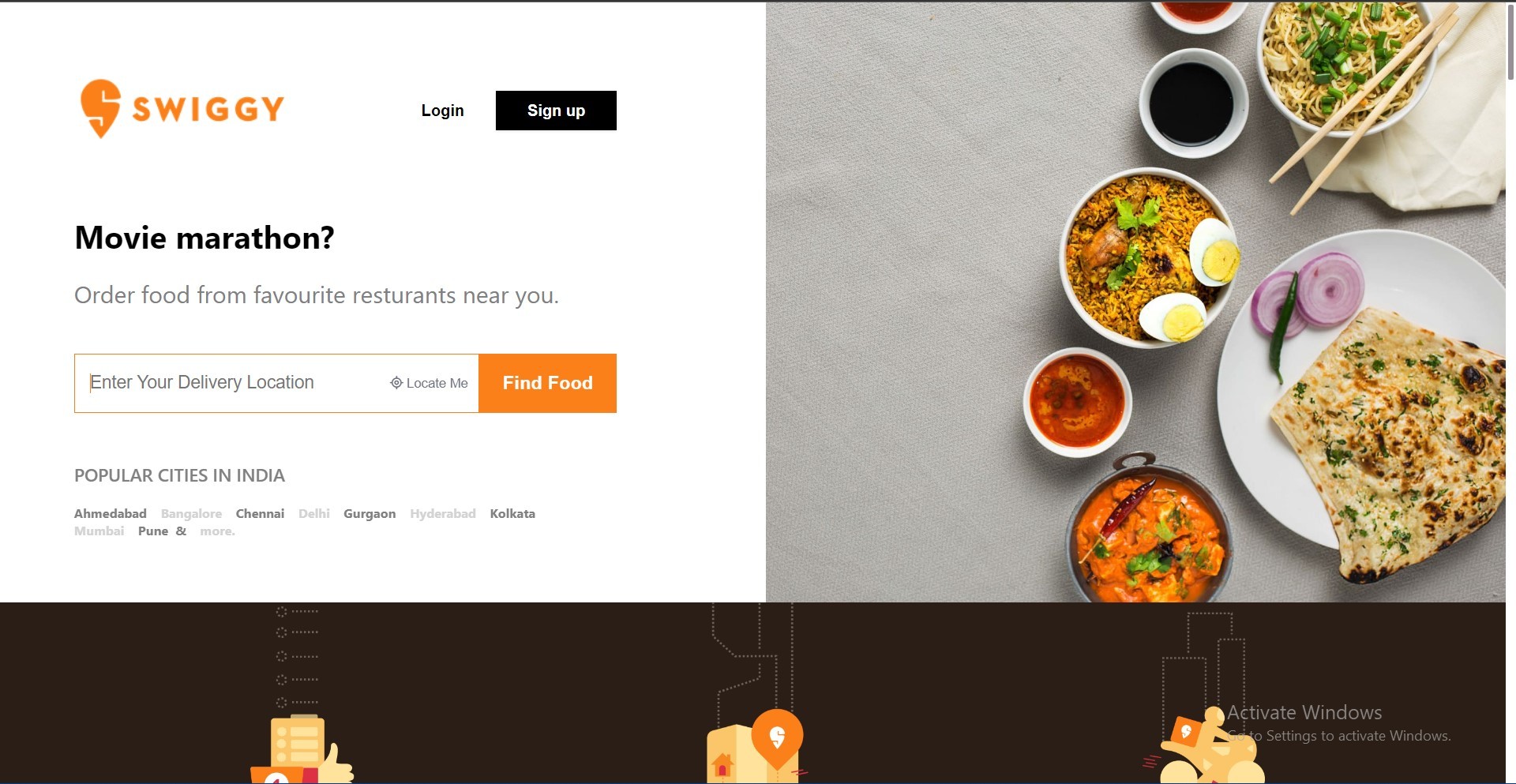 Solo Construct week project executed in 7 days. Main Tech Stack used are React and for state management Redux and Local Storage is been used , for persisting the data Local Storage is used, All the Data used are manually created.

A React Application To Interact With Terra Core

A full-stack clone of the incredible Apple Music online streaming platform, with an aim to re-create it's core features, seamless design, and excellent user experience.

Appo Music About Appo Music is a full-stack clone of the incredible Apple Music online streaming platform, with an aim to re-create it's core features

Terra Station is a web application to interact with Terra Core. 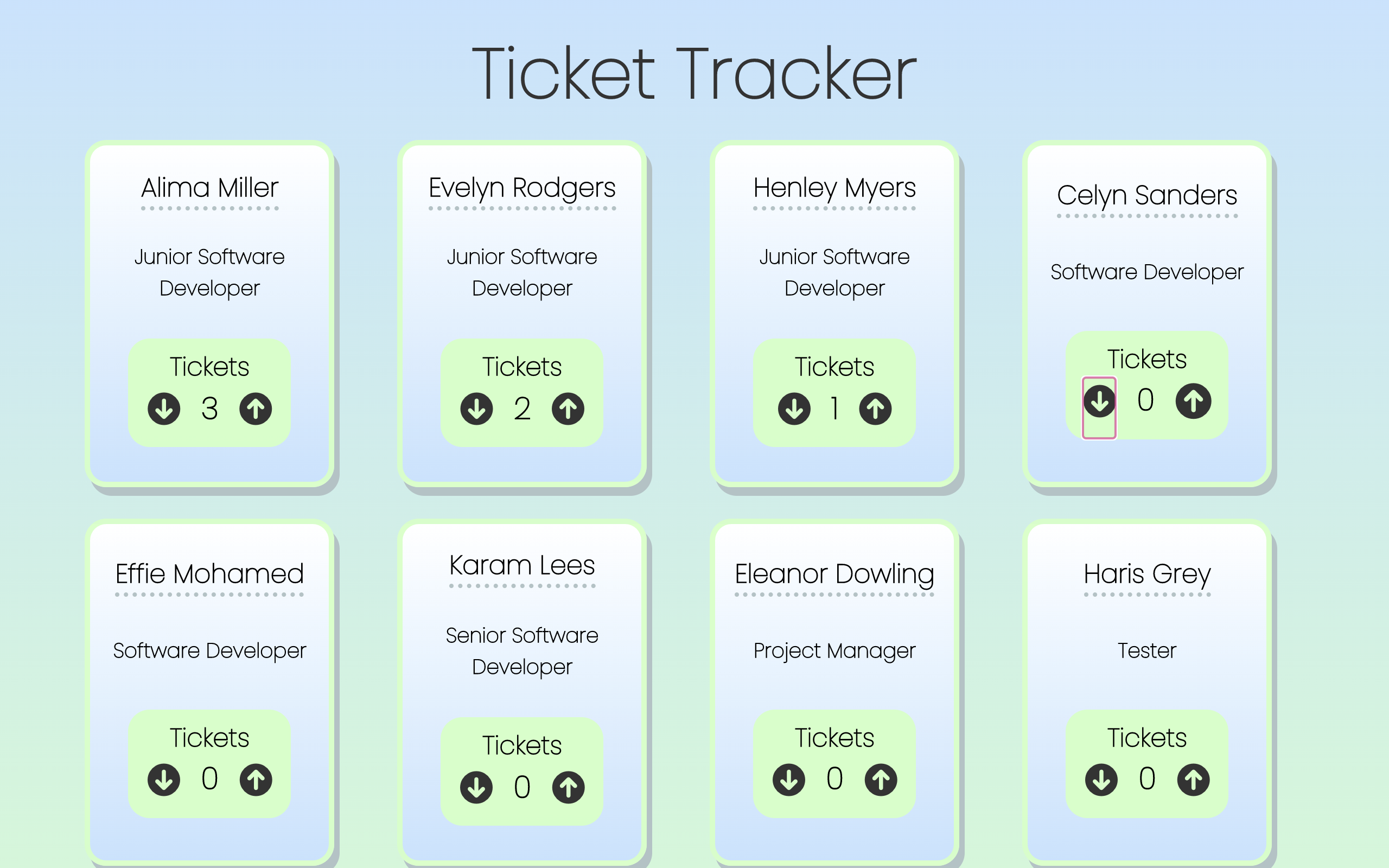 Simple React App where the user can sign-up , login and add , delete secrets , the app covers concepts like React-Router , Context API , Hooks and JWT Authentication with Node JS and Mongo DB in Backend.

Personal blog and portfolio with a basic comment system created with react, php and mysql, hosted on github pages and backend hosted on heroku and clever cloud for free!

Personal blog and portfolio with a basic comment system created with react, php and mysql, hosted on github pages and backend hosted on heroku and clever cloud for free! 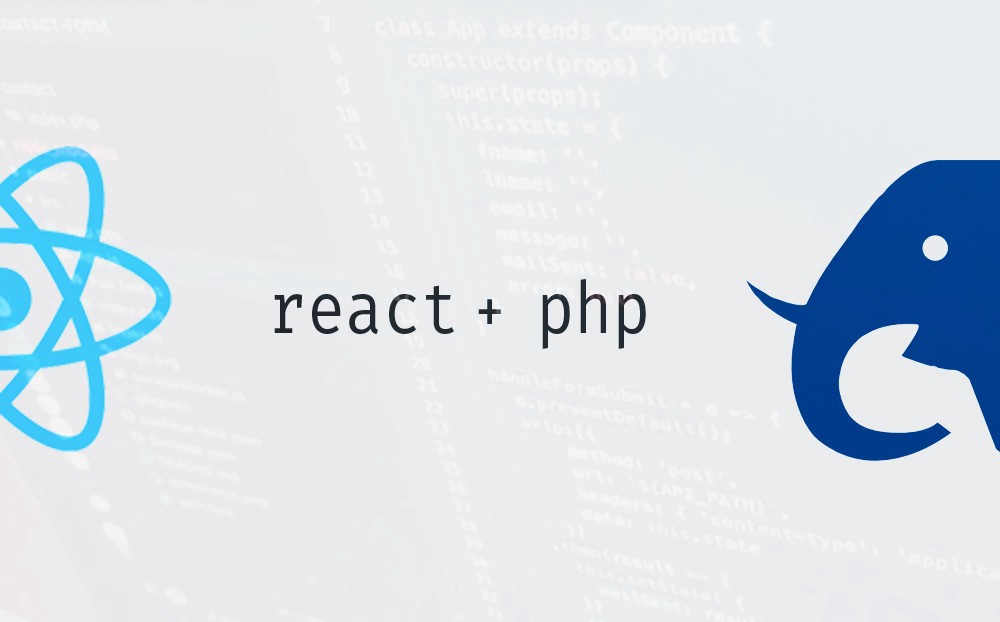