Check our docs for beta and Experimental versions.

Also check the #react-native community on open.rocket.chat. We'd like to help.

Do you want to make the app run on your own server only? Follow our whitelabel documentation.

We’d love to hear about your experience and potentially feature it on our blog.

Once a month our marketing team releases an email update with news about product releases, company related topics, events and use cases. Sign up!

Moonwalk A simple way to stay up to date with upcoming space launches, built with React-Native, using the Launch Library 2 and the Spaceflight News AP

Unofficial Gitter.im (chat for GitHub) client for iOS and Android. [build with react-native] A working Chat written in React Native and using Firebase

Spoke is a messaging app built for iOS and Android that allows cyclists to chat and organize group rides.

Spoke is a messaging app built for iOS and Android that allows cyclists to chat and organize group rides. Developed with React Native, Expo, Firebase, and Firestore. 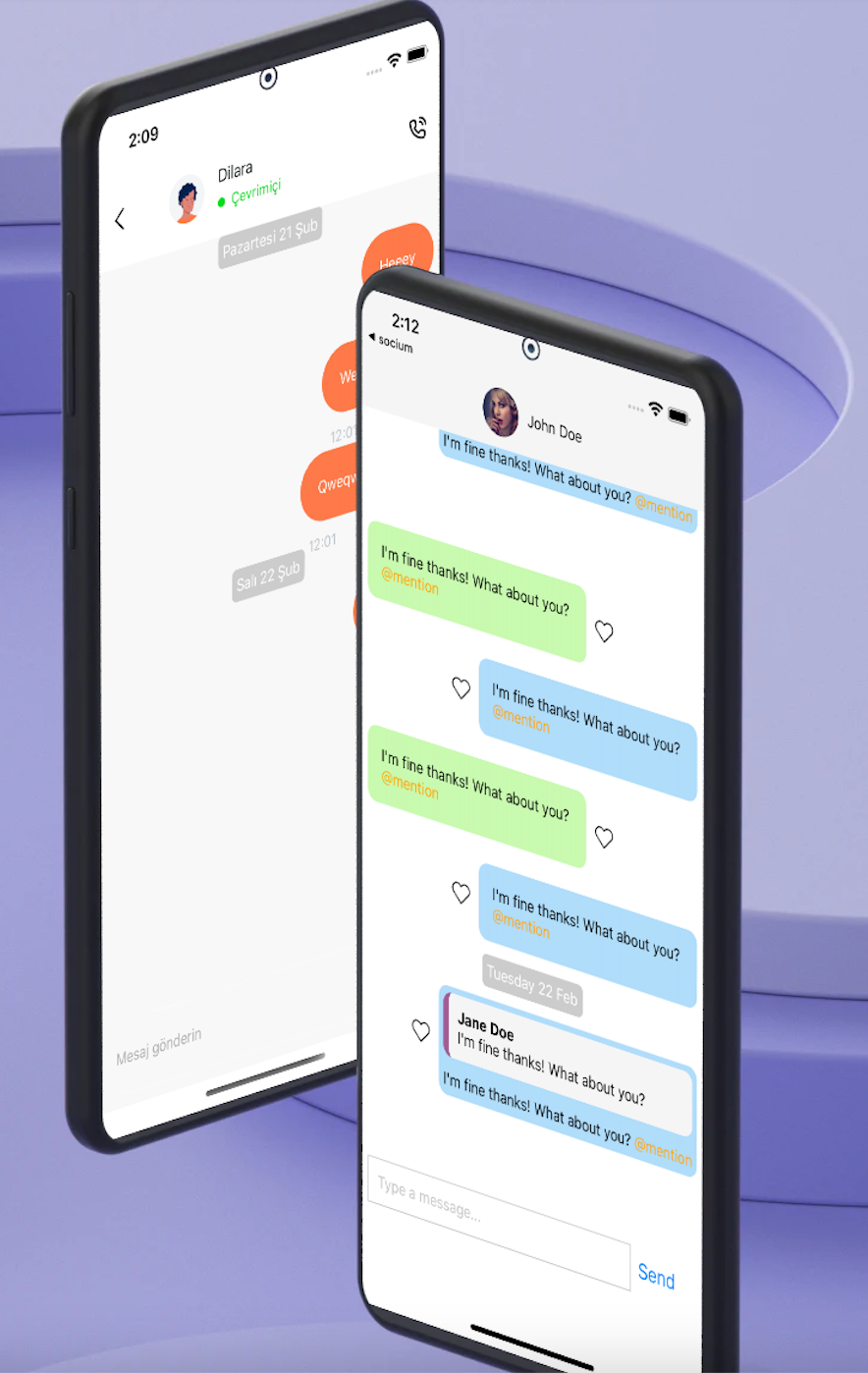 react-native-chatty ?? Full-featured high performance chat UI for React Native. Demo With and without customizations: Check out Expo snack (For better 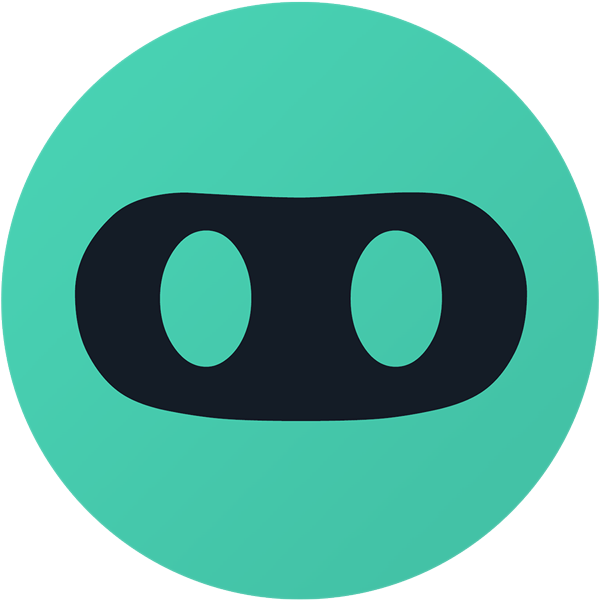 DevHub: GitHub Notifications & Activities on your Desktop Android, iOS, Web & Desktop with 95%+ code sharing between them thanks to React Native + Rea

Mobile, desktop and website Apps with the same code Mobile, desktop and website Apps with the same code This project shows how the source code can be architectured to run on multiple devices. As of now,

Status - a Mobile Ethereum Operating System Join us in creating a browser, messenger, and gateway to a decentralized world. Status is a free (libre) o

The Art World in Your Pocket or Your Trendy Tech Company's Tote, Artsy's mobile app. 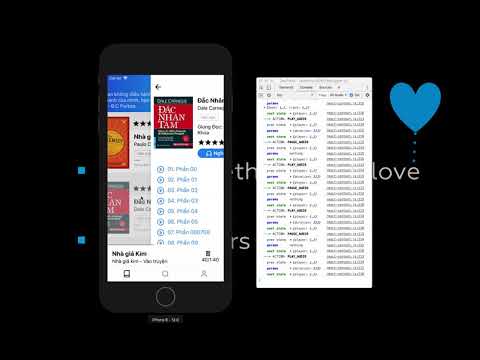 Audiobook App Open Source Audiobook mobile application accomplished with React Native and React ecosystem, just a single code base for both android an

ZudVPN A mobile application to deploy a personal VPN server in the cloud (DigitalOcean, AWS, GCP, Azure and others) with DNS ad-blocking and other fea 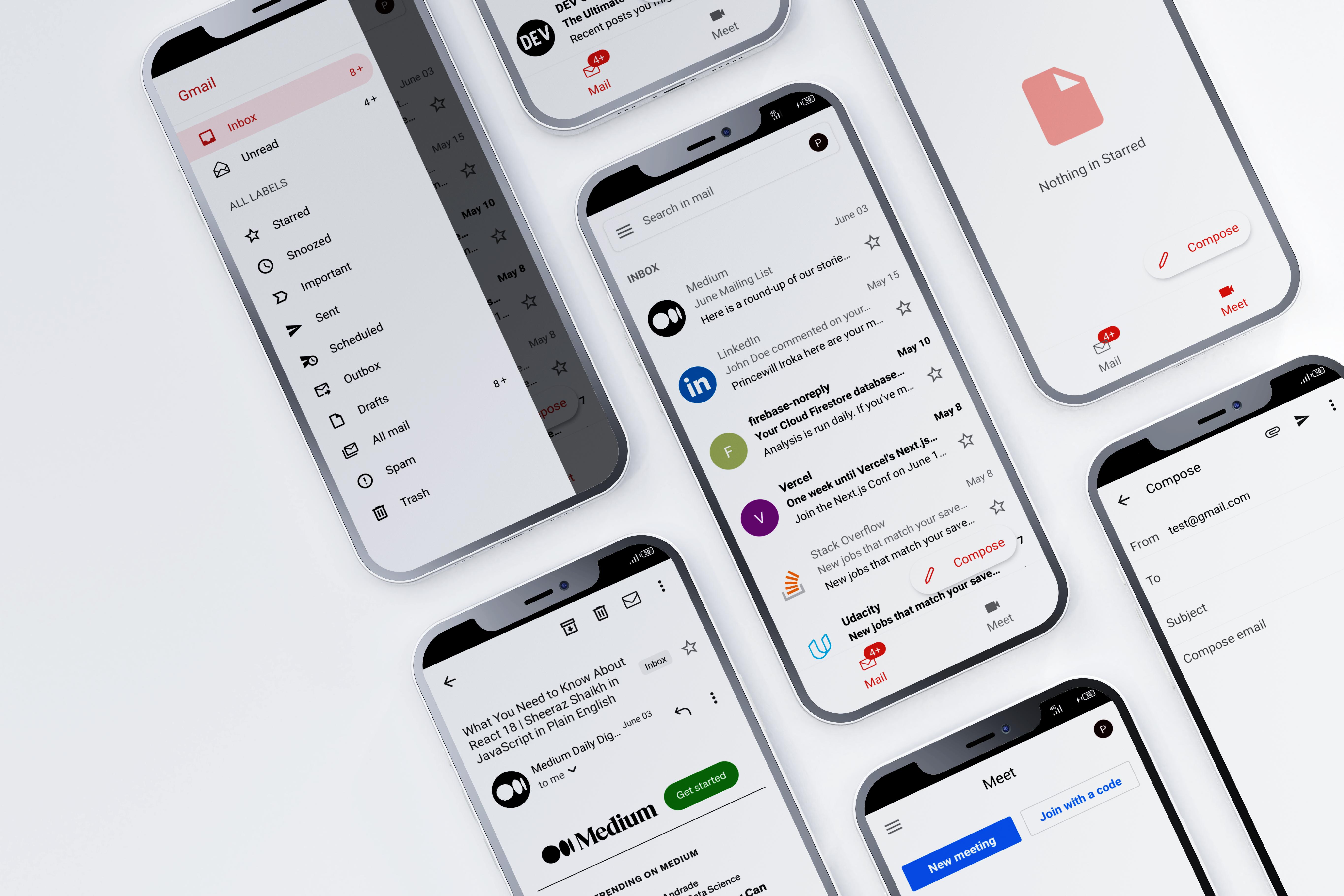 A full-fledged package to build an e-commerce application for iOS and Android similar to Myntra/JackThreads. Available with beautiful design and necessary features along with screen for Dashboard and Mobile app. Build using React Native, Expo, React, GraphQL, Apollo Client, Node and MongoDB. 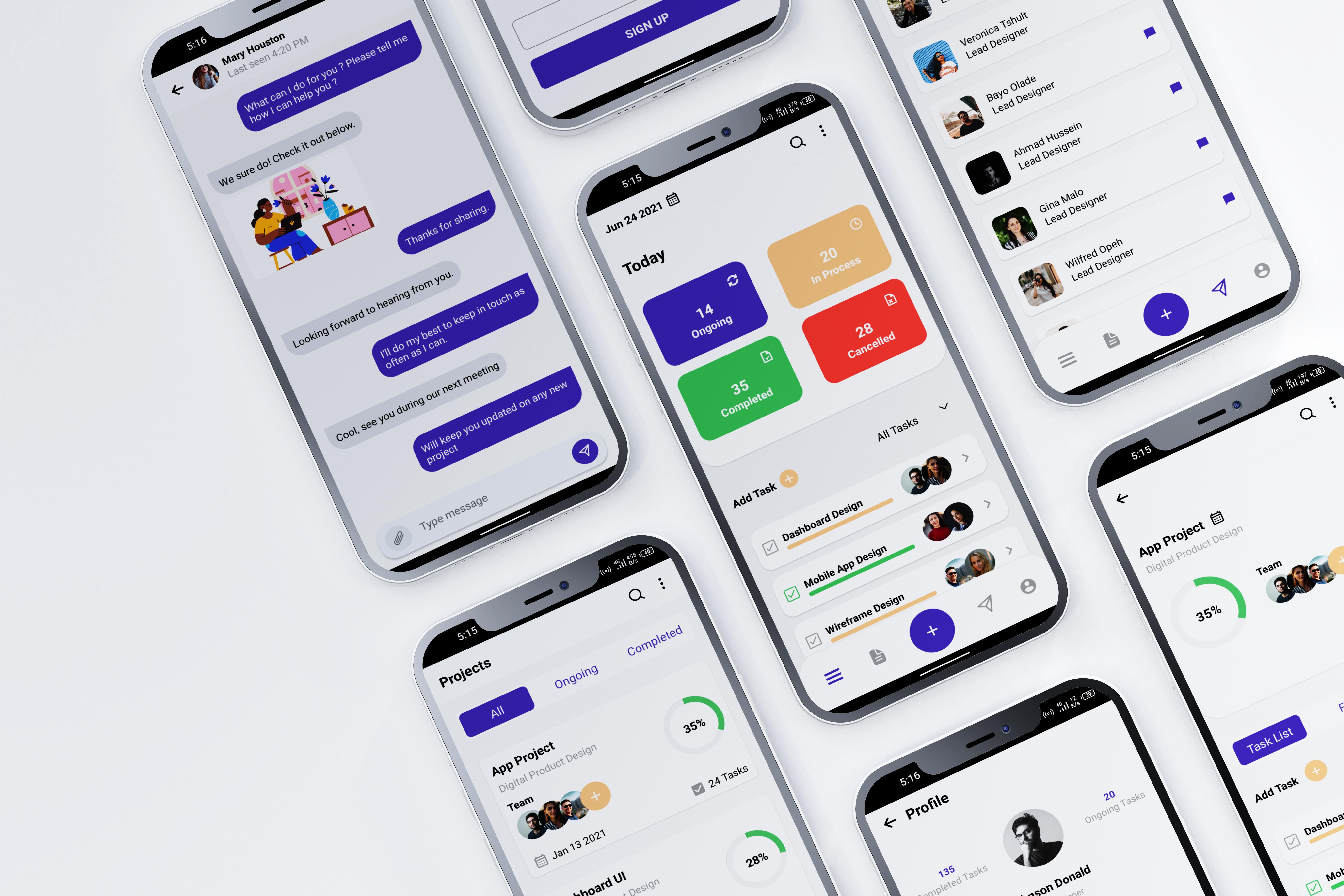