👨‍🎨 An open-source portfolio template built with React and Tailwind.

An open-source portfolio template built with React and Tailwind. Made with by Brayden W.

To install the dependencies package.

Instead, it will copy all the configuration files and the transitive dependencies (Webpack, Babel, ESLint, etc) right into your project so you have full control over them. All of the commands except eject will still work, but they will point to the copied scripts so you can tweak them. At this point you’re on your own.

This section has moved here: https://facebook.github.io/create-react-app/docs/code-splitting

This section has moved here: https://facebook.github.io/create-react-app/docs/analyzing-the-bundle-size

This section has moved here: https://facebook.github.io/create-react-app/docs/making-a-progressive-web-app

This section has moved here: https://facebook.github.io/create-react-app/docs/advanced-configuration

This section has moved here: https://facebook.github.io/create-react-app/docs/deployment

This section has moved here: https://facebook.github.io/create-react-app/docs/troubleshooting#npm-run-build-fails-to-minify

In order to track visitors, you need to set an environment variable called REACT_APP_GA_CODE storing your GA Tracking ID.

This is a react portfolio template build using react, typescript and tailwind css. It help developers and designers to showcase their work

React Portfolio Using Tailwind UI This project include a portfolio template which is built using React and Tailwind CSS. It help developer and designe

Volt React is a free and open source admin dashboard template built in React.js and based on the latest version of the Bootstrap 5 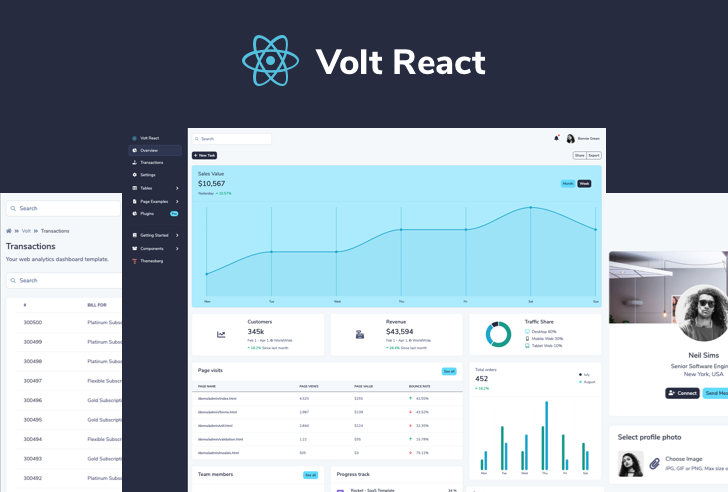 Volt React is a free and open source admin dashboard template built in React.js and based on the latest version of the Bootstrap 5 CSS framework. It features over 100 UI elements, plugins, and example based built with React components.

Tail-kit is a free and open source components and templates kit fully coded with Tailwind css 2.0.

Tail-Kit A beautiful and large components and templates kit for TailwindCSS 2.0 Tail-Kit is Free and Open Source. It does not change or add any CSS to

Developer Portfolio built with the help of a react template

This is a Next.js project bootstrapped with create-next-app. Getting Started First, run the development server: npm run dev # or yarn dev Open http:// 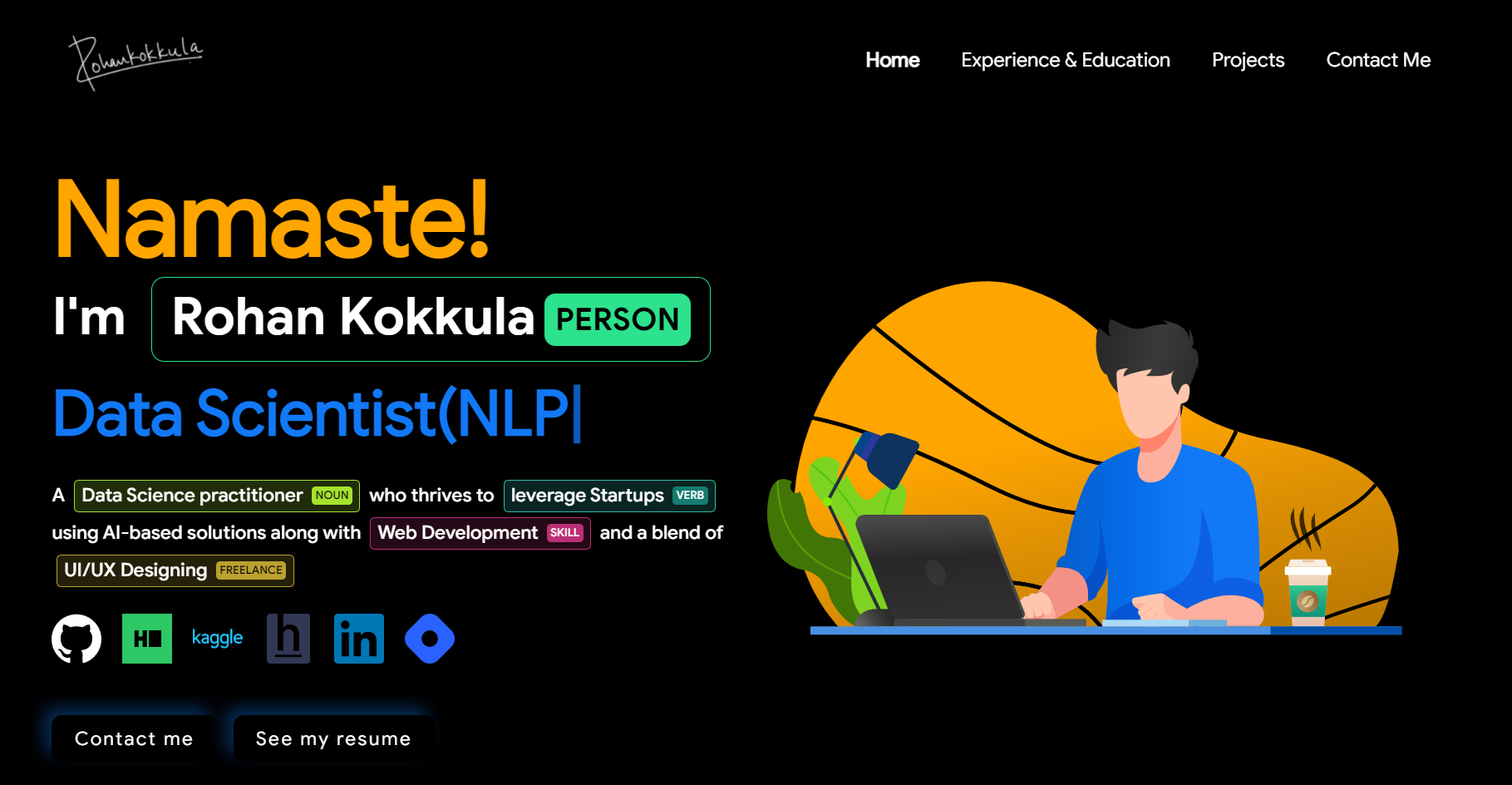 🚀 Software Developer Portfolio Template that helps you showcase your work and skills as a software developer. 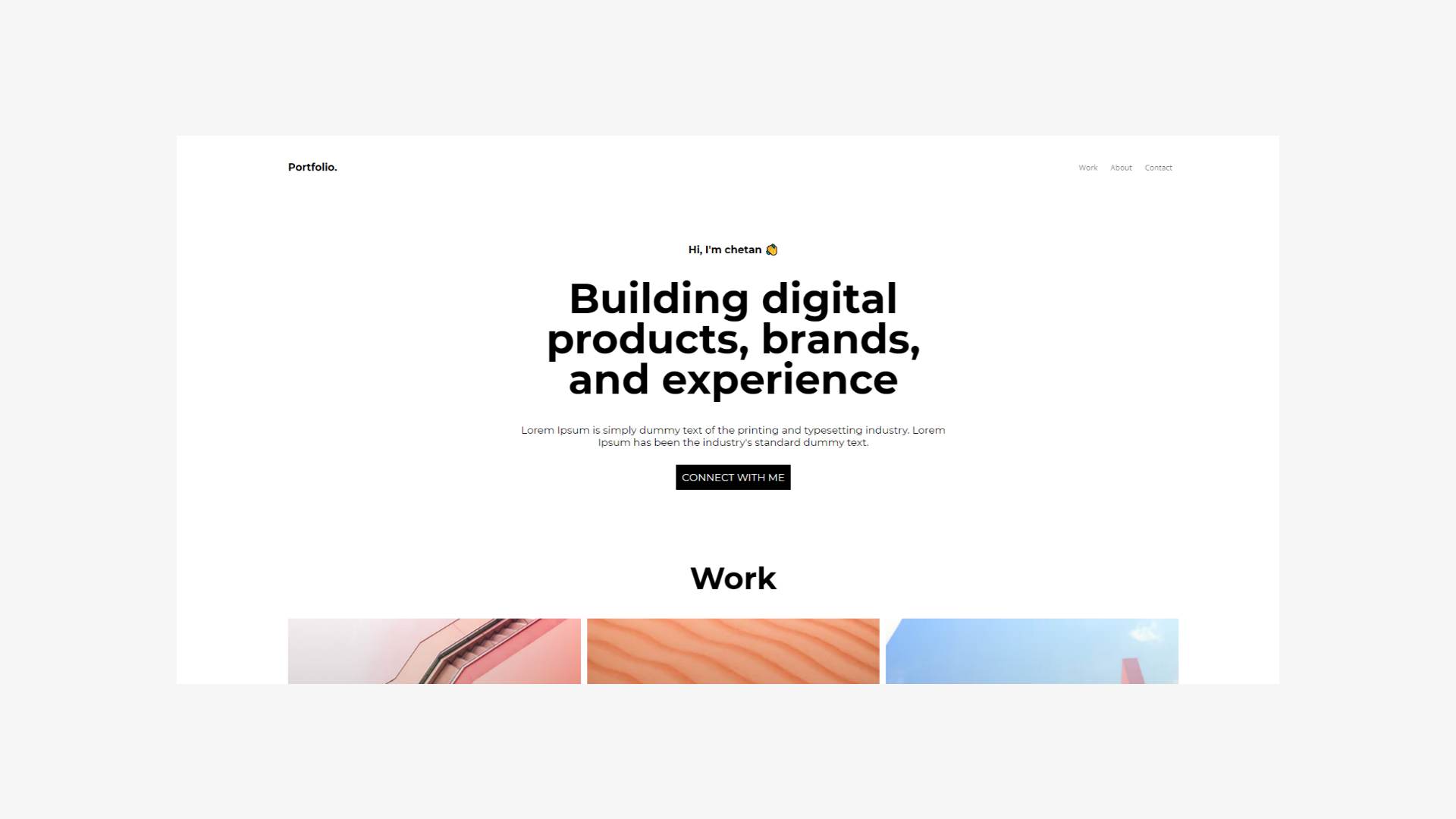 A clean, beautiful, minimal and responsive portfolio template for Developers! To view a live example, click here. Just change src/yourdata.js to get y

Responsive Portfolio Template Made With Reactjs 🚀 my portfolio thingy which also happens to be a template

Welcome to my Portfolio Note: This is a portfolio template, feel free to use it. And star it if you liked :P ✨ Live Demo Using the template To use thi 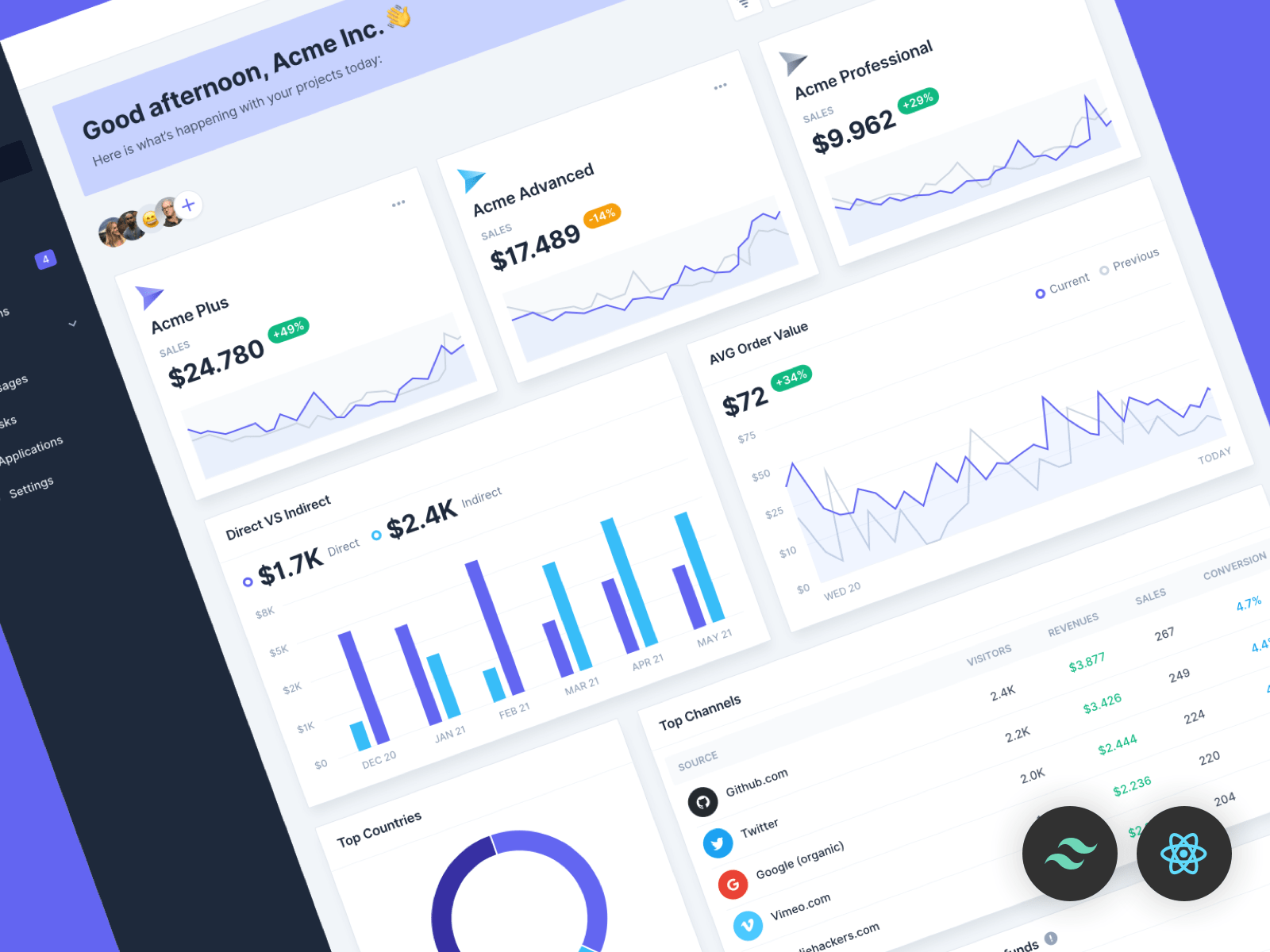 This is a Next.js boilerplate using TailwindCSS and other cool stuff. Most of th

Minimal-one-page-template - Clean and Minimalistic One Page Template Built With React.js

Minimal One Page Clean and Minimalistic One Page Template. Be sure to send your 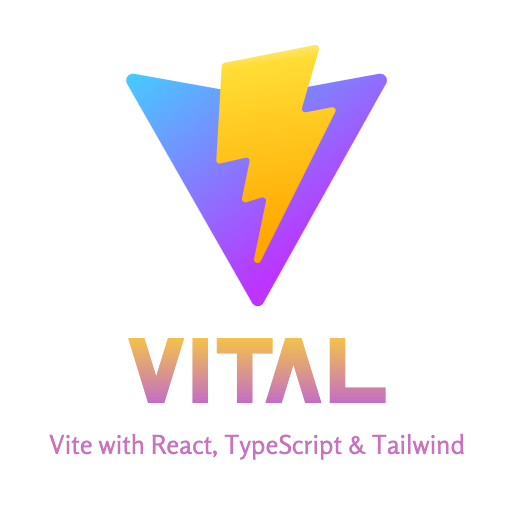 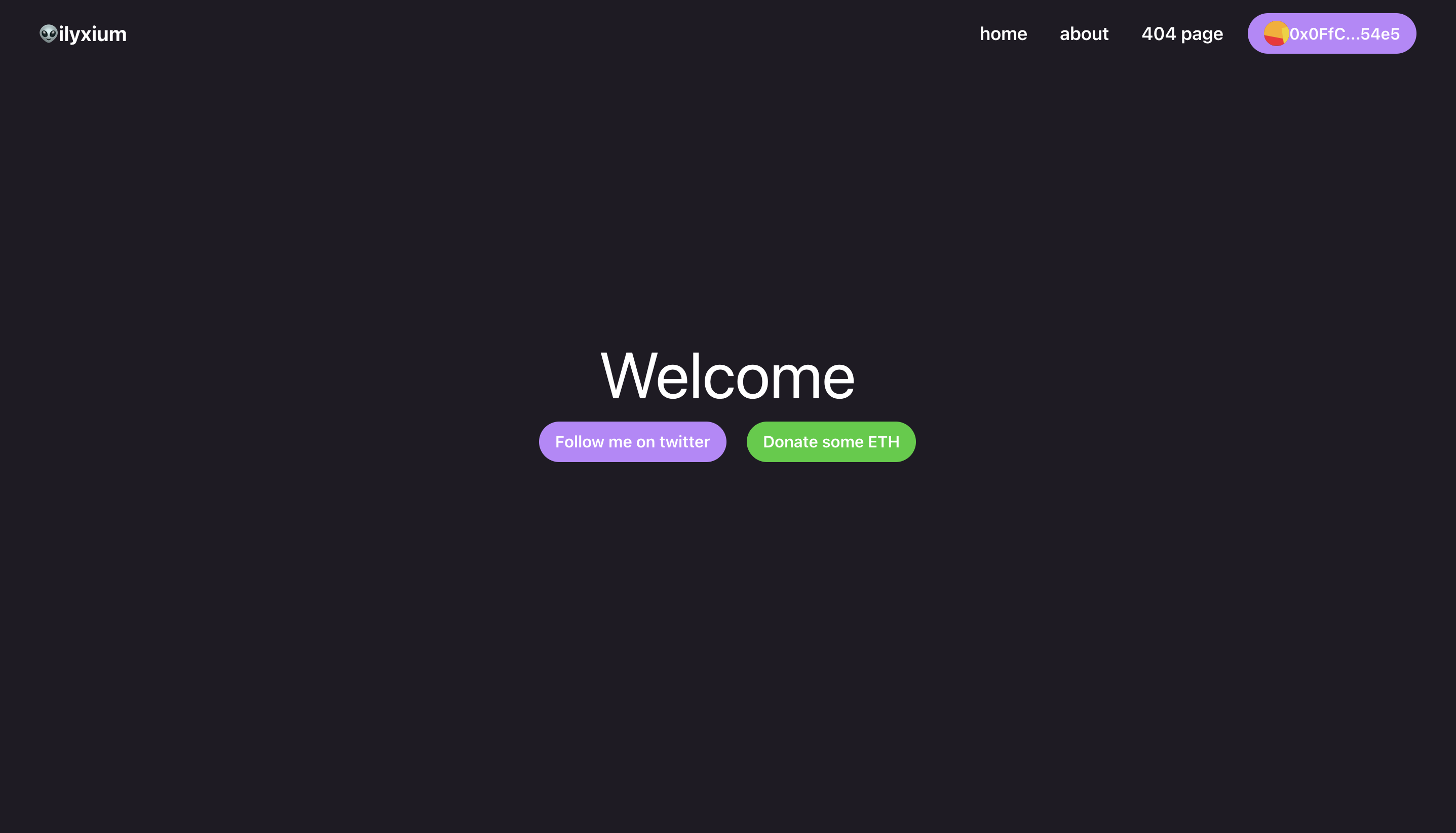