In this course you learn how to use Redux as a state manager in your React applications.

With Redux you can access your data easily and save them. In this project I used Material UI. If you want to learn about MUI, I have a small project you can check this out here.

So, Redux is a state manager you can use with React, Vue and even Vanilla. Redux has 4 important thingg.

Reducers are functions that take the current state and an action as arguments, and return a new state result. In other words, (state, action) => newState.

Creating a reducer is as simple as you can see down below:

When we have several reducers, we need to combine them in a variable.

Create an index file in src/redux/reducers. Now combine all reducers:

Actions are plain JavaScript objects that have a type field. As mentioned earlier, you can think of an action as an event that describes something that happened in the application.

To create an action, create actions directory inside redux directory. I added all actions in index.js. You can store actions in their files.

The Redux store brings together the state, actions, and reducers that make up your app. The store has several responsibilities:

Where to create or store? open index.js that is in src.

So, now we have the store that is created. How to provide this store inside the whole app. We use Provider.

Done! You now had set up Redux.

So, what should you do? The best way is to store data in localstorage. But, how to do it?

I imagine you created the localstorage file in storage directory inside redux and start from second step.

You add a key variable to use for entire file.

Ok, create a variable that represent data from localstorage.

Edit the createStore with represented data:

Last step, saving data. Now you should do something that update the state in localstorage. We will use saveState().

This is a very simple app. There is a Floating action button that open the add dialog like thus:

Here, you enter the name. Also, you can select what color you want. If your storage be empty, you will see this: But, here are some stuff I had added. Approach to the main concepts of Redux and its use 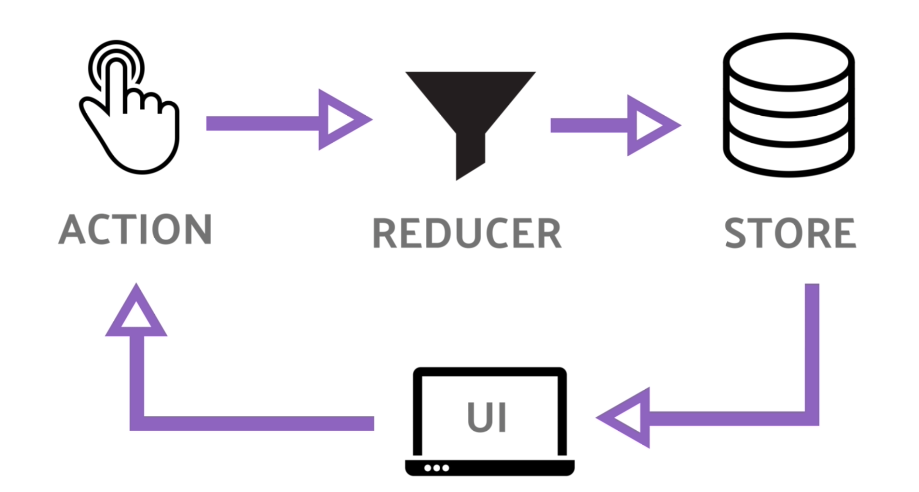 A simple app for study react with redux, redux saga and typescript.

Redux DevTools Chart Monitor This package was merged into redux-devtools monorepo. Please refer to that repository for the latest updates, issues and

Create the next immutable state by mutating the current one

This is a simple react project that Stores the books, When the user enter any book with the category will be updated in the API and you can get someof books from API based on the category. 📚

Book Store React 📚 This is a simple react project that Stores the books, When the user enter any book with the category will be updated in the API an

An i18n solution for React/Redux and React Native projects

Redux Tutorial - share my experience regarding redux, react-redux and redux-toolkit 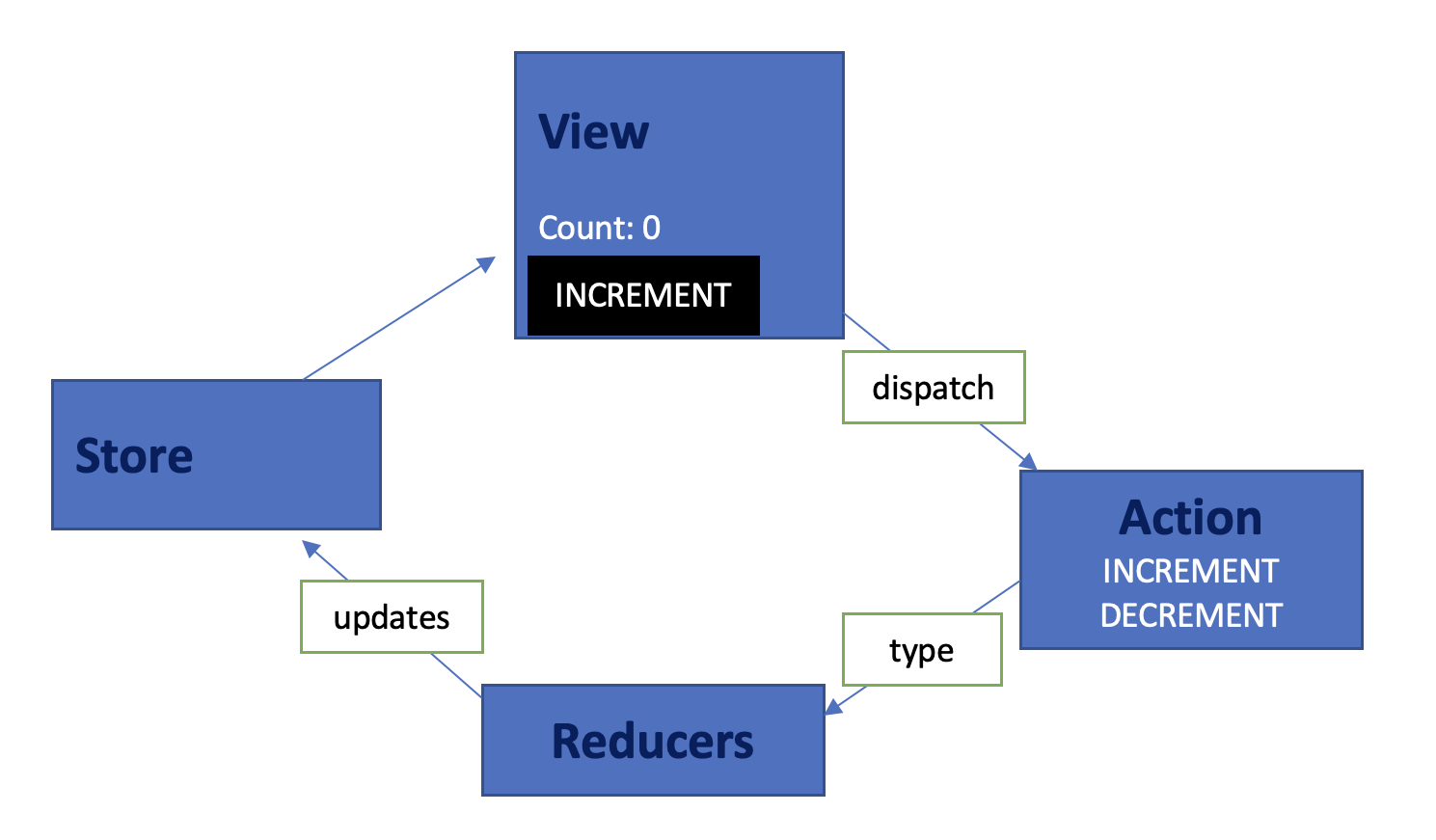 Redux Tutorial 1. Introduction to Redux 1.1 What is Redux & why Redux? A small JS Library for managing medium/large amount of states globally in your

redux-form You build great forms, but do you know HOW users use your forms? Find out with Form Nerd! Professional analytics from the creator of Redux

redux-immutable is used to create an equivalent function of Redux combineReducers that works with Immutable.js state.

redux-immutable redux-immutable is used to create an equivalent function of Redux combineReducers that works with Immutable.js state. When Redux creat

This command line helps you create components, pages and even redux implementation for your react project 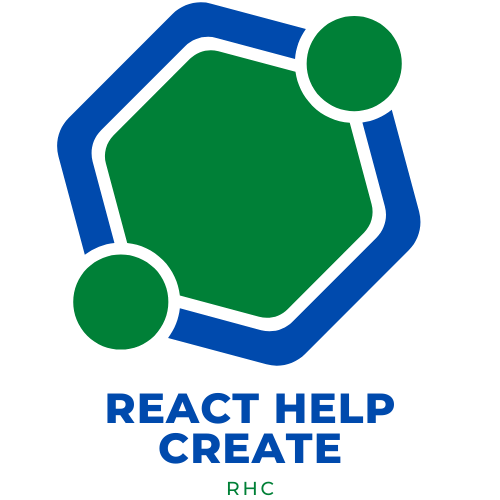 react-help-create This command line helps you create components, pages and even redux implementation for your react project. How to install it? To ins

Manage the state of your React app with ease

Getting Started with React-Redux App Some Configrations Needed You guys need to modify the baseUrl (path to your server) in the server.js file that is