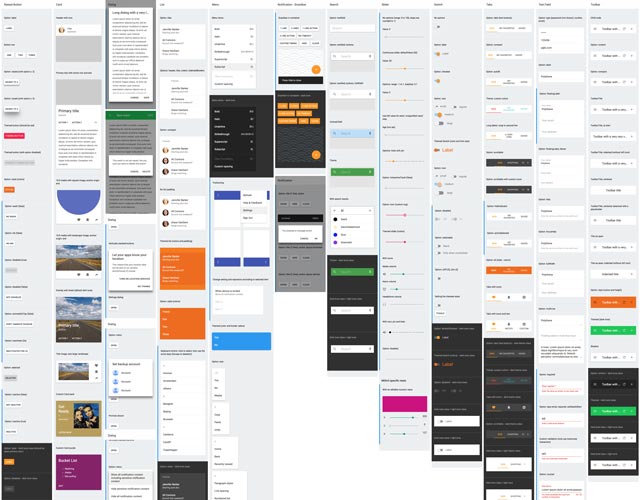 Modular and customizable Material Design UI components for the web

Material-UI is a simple and customizable component library to build faster, beautiful, and more accessible React applications. Follow your own design system, or start with Material Design.

Free and Open Source Admin for Tailwind CSS and React based on Google's Material Design.

Introduce users to your app with this Material-style carousel.

Material AutoRotatingCarousel So you wrote a great app and deployed it and everything. But how do you introduce new users to your app? Well, the Mater

Material UI Image Images are ugly until they're loaded. Materialize it with material image! It will fade in like the material image loading pattern su

☄️React Material Admin is a React template built with Material-UI

Material Components Stateless UI components for react that follow material design. Introduction material-components is a library of React (15.0.0) use

React Toolbox is a set of React components that implement Google's Material Design specification. It's powered by CSS Modules and harmoniously integra

admin-on-rest A frontend Framework for building admin applications running in the browser on top of REST services, using ES6, React and Material Desig 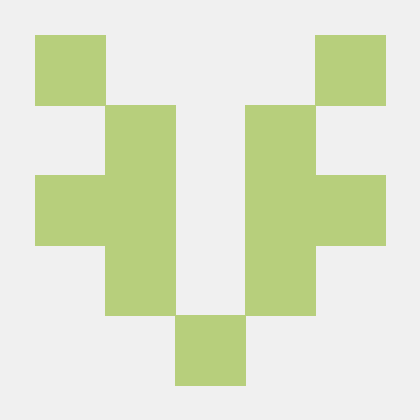