Getting Started with Create React App

Instead, it will copy all the configuration files and the transitive dependencies (webpack, Babel, ESLint, etc) right into your project so you have full control over them. All of the commands except eject will still work, but they will point to the copied scripts so you can tweak them. At this point you’re on your own.

A challenge from FrontendMentor to develop a multipage website using ReactJS 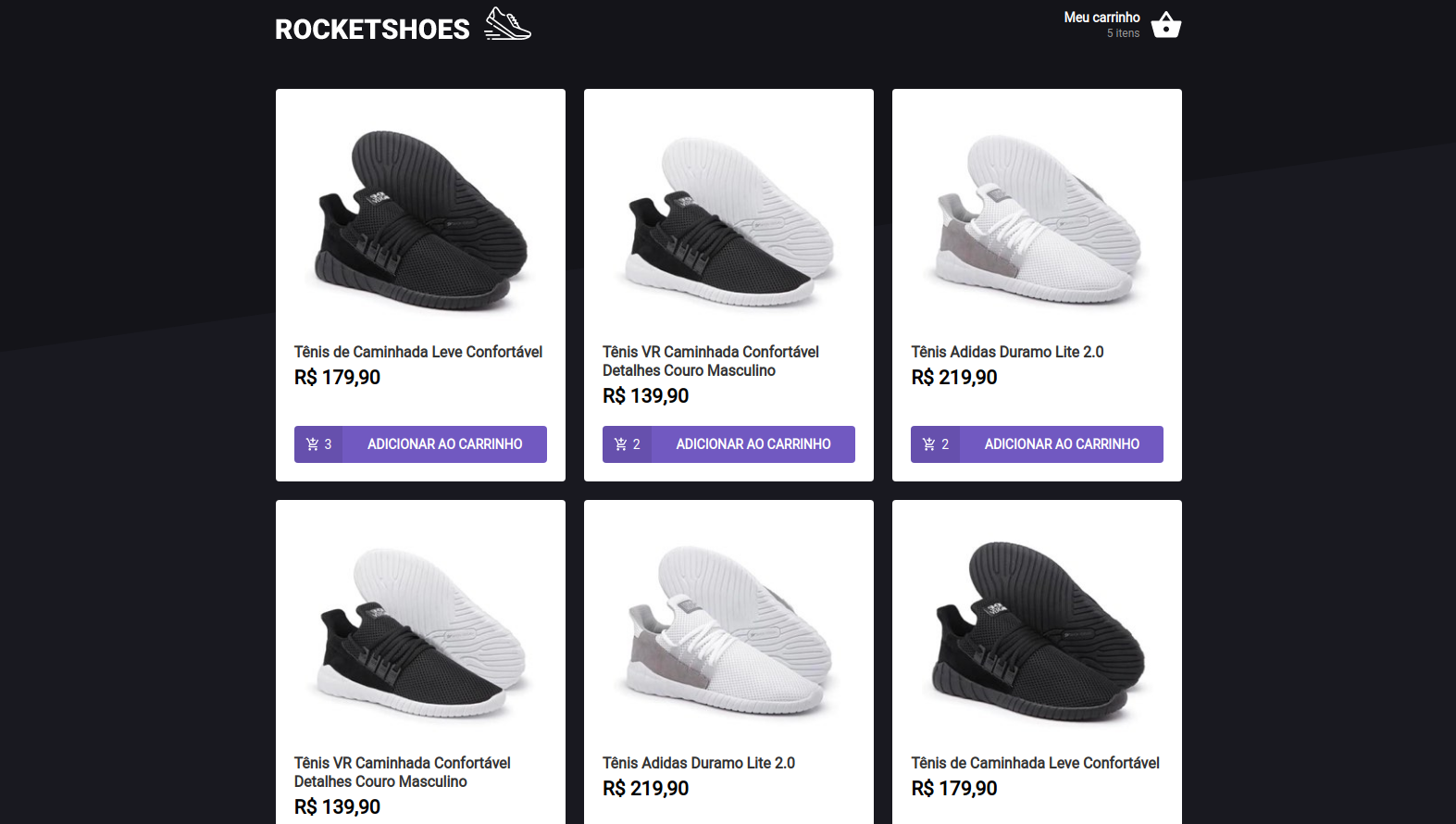 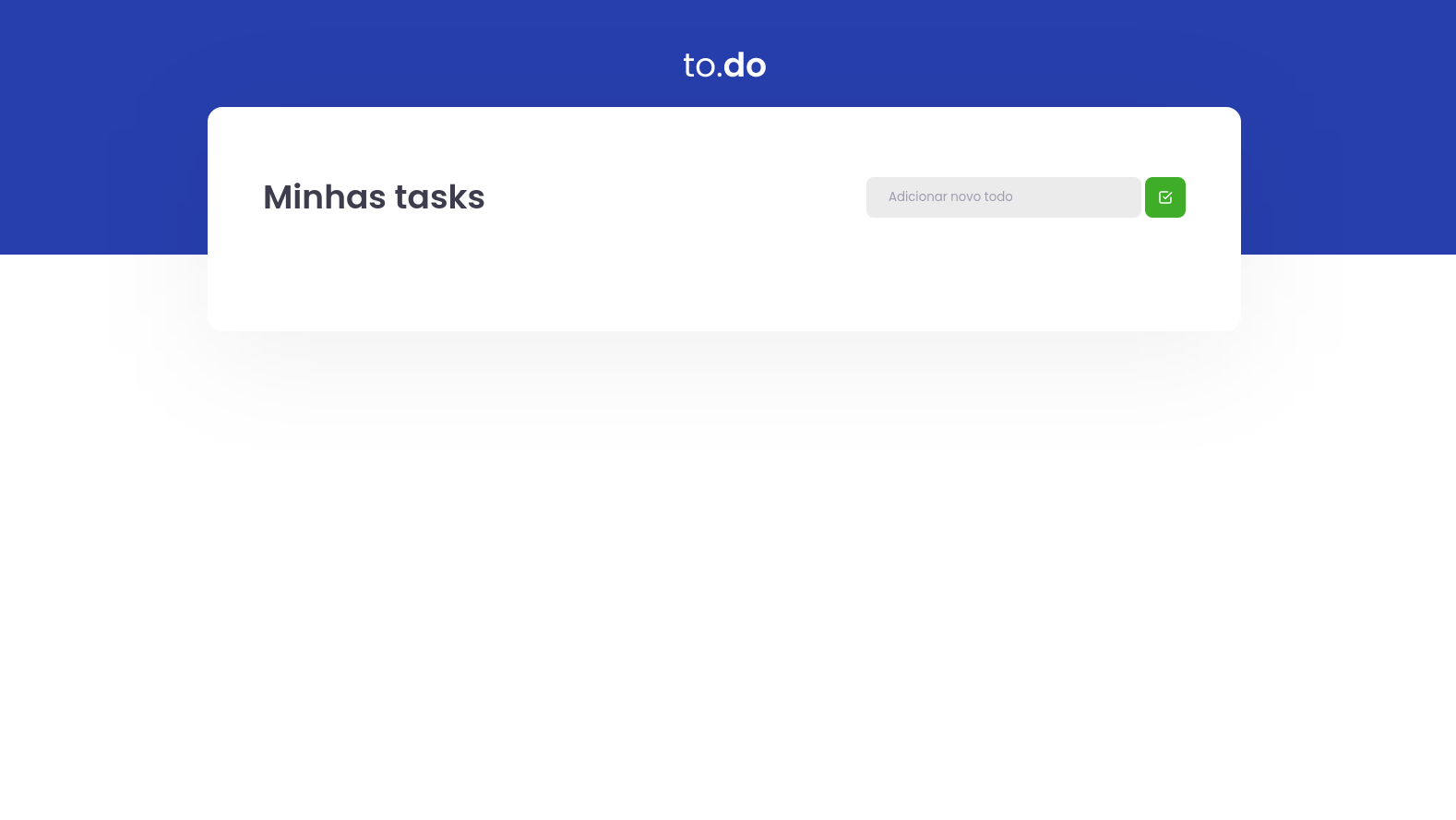 A challenge consists of an image upload platform 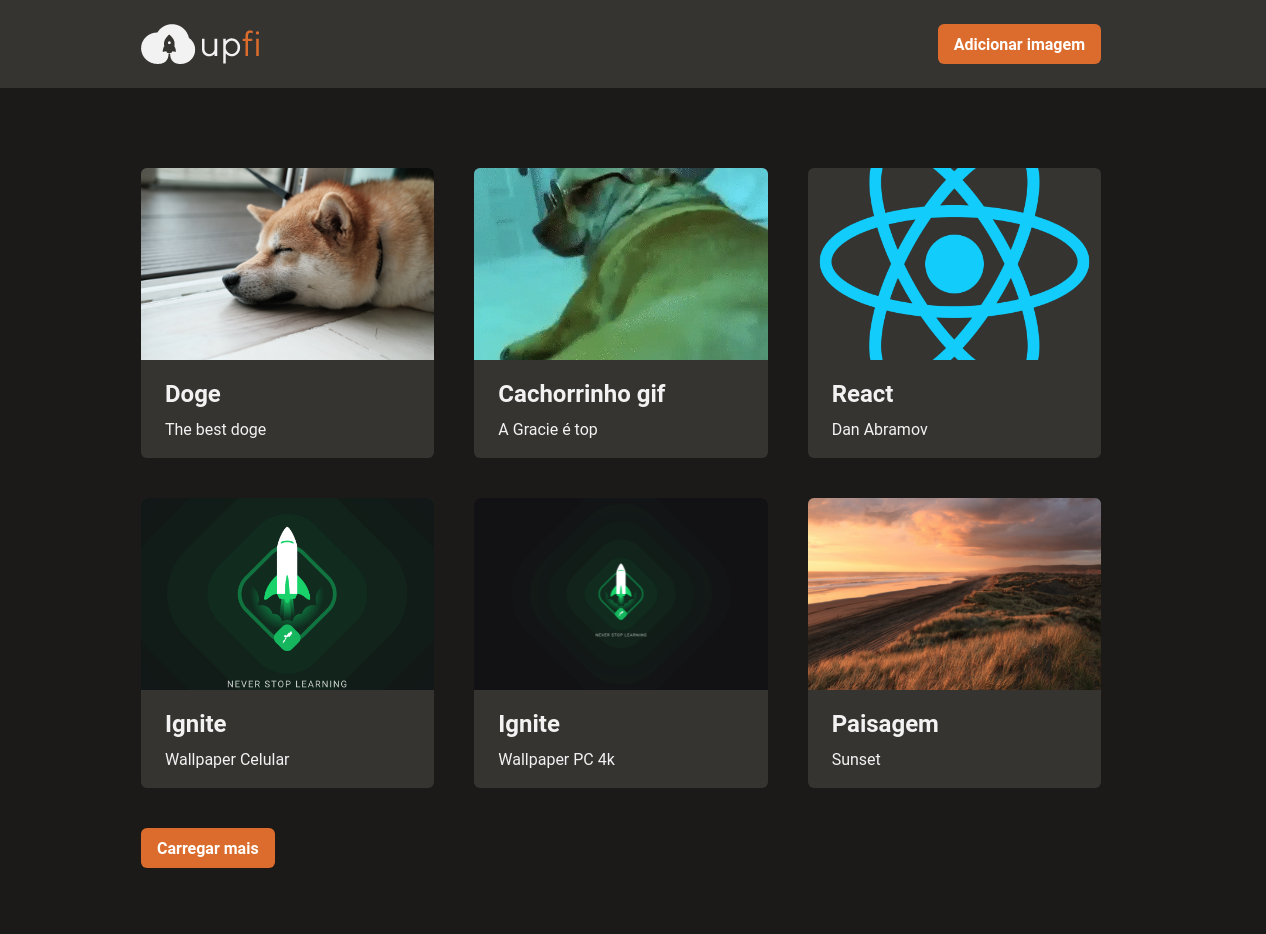 A front end base for a backend challenge